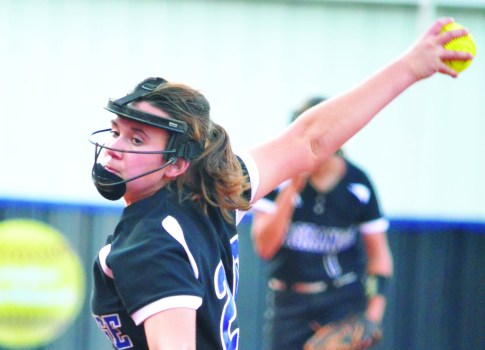 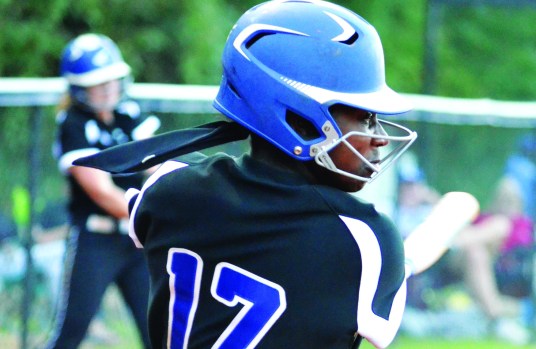 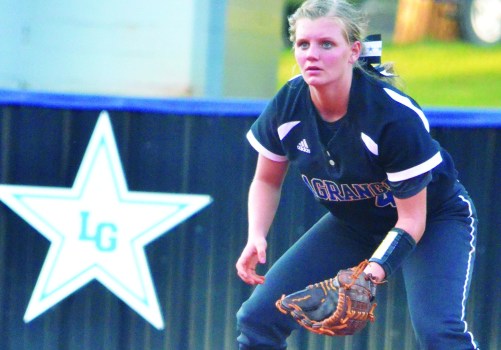 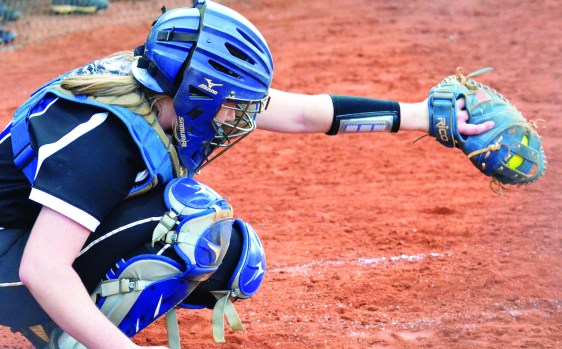 The LaGrange Lady Grangers blanked Cedartown 5-0 on Thursday to finish third in Region 5-AAAA, and they’ll be on the road for the opening round of the state softball playoffs next week.

LaGrange is playing its best softball of the season at the right time.

LaGrange has won nine of its past 11 games, including four in a row, and it had no trouble with Troup and Cedartown in the region playoffs.

Earlier in the week, LaGrange swept a doubleheader from Troup by a combined score of 22-1 to qualify for state.

Facing Cedartown in the region’s third-place game, freshman Macee Stone pitched a shutout as LaGrange eased to a 5-0 victory.

“They’ve competed with a lot of energy, and a lot of enthusiasm,” LaGrange head coach Gabby Heath said. “I’m really excited for them.”

With Camden Smith unable to go with a knee injury, Stone was called upon to pitch against Cedartown, and she was superb.

Stone held Cedartown to four hits in seven innings, and she was backed up by a defense that didn’t commit any errors.

While Smith has been phenomenal this season and has an earned run average of less than two, Stone has been terrific as well.

“We don’t skip a beat, which is great for our confidence,” Heath said.

LaGrange enjoyed a balanced and productive day at the plate.

Stone helped herself with two hits and two RBIs, and Abby Vanhoose had three hits.

Hannah Karcher had an RBI double, Kadaysha Griffin and Malone Aldridge each had two hits, and Jacee Marable had a hit.

LaGrange took the lead with a single run in the first inning, and it capped the scoring with four runs in the bottom of the third.