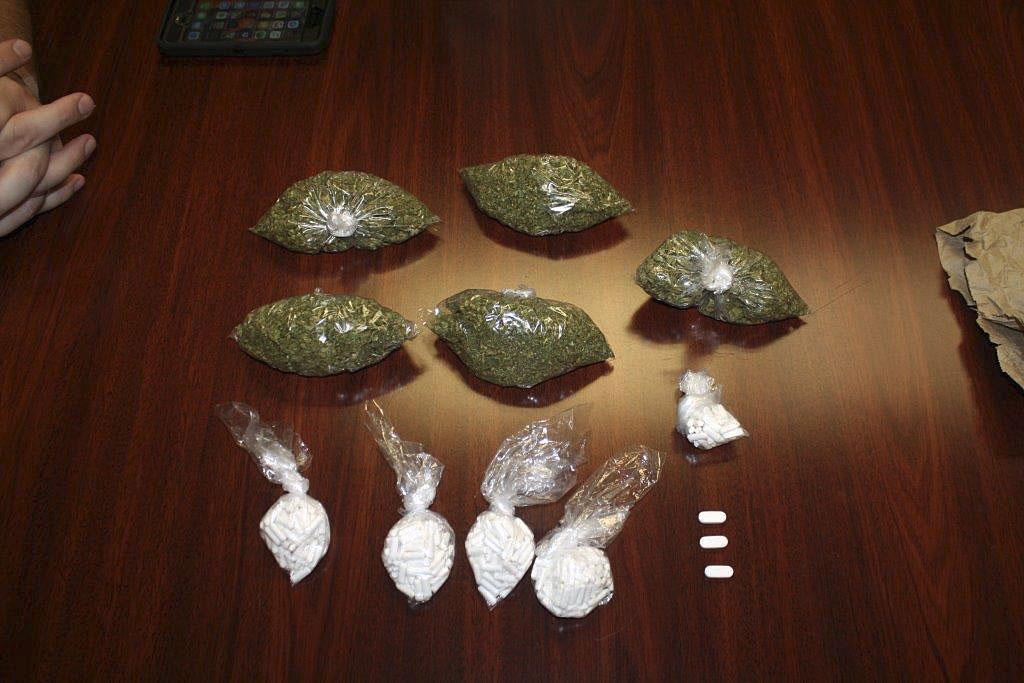 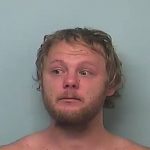 The Troup County Sheriff’s Office executed a Narcotics search warrant with the help of the LaGrange Police Department on Youngs Mill Road on Tuesday as part of an ongoing narcotics investigation, according to a press release from TCSO.

Terry Ray Folds, 28, and Erika Lane Rooney, 26, were arrested and charged with VGCSA- possession of marijuana with intent to distribute and VGCSA-schedule 3 or 4 or 5 possession (of alprazolam) with intent to distribute, after agents found approximately 5 ounces of marijuana and 442 alprazolam tablets packaged for sale, according to the press release. Alprazolam’s common name is Xanax.

“It was part of an ongoing narcotics investigation, and it concluded with a search warrant at that house,” Sgt. Stewart Smith said. 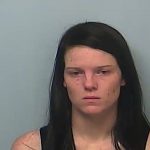 Folds and Rooney’s bonds were set at $20,000 each. Both were still in jail as of Wednesday.