Man airlifted after being shot at Tall Pines Apartments 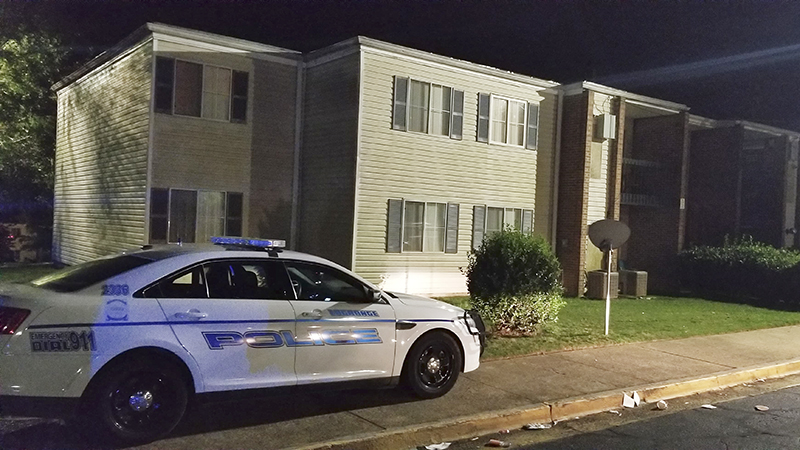 A man has been airlifted after being shot in the chest Sunday night at Tall Pines Apartments.

Sgt. Clayton Bryant with the LaGrange Police Department said officers responded to a call of shots fired at 9:50 p.m.

“He was actually being taken to the hospital by a family member who was on scene as well,” Bryant said. “They did stop, we started to give them aid. We secured the scene and fire and EMS came in and stabilized him.”

Bryant said the victim, a black male in his 30s, was airlifted to an Atlanta area hospital with a single gunshot wound to the chest. The shots were fired in an open courtyard area in-between four buildings at Tall Pines, Bryant said.

The investigation is still ongoing.

“We have located a couple of witnesses. We don’t have a named suspect, but we have a couple of directions we are heading,” Bryant said.

Check back for more information on this developing story.

Fun on the lake: About 800 attend Special Day…