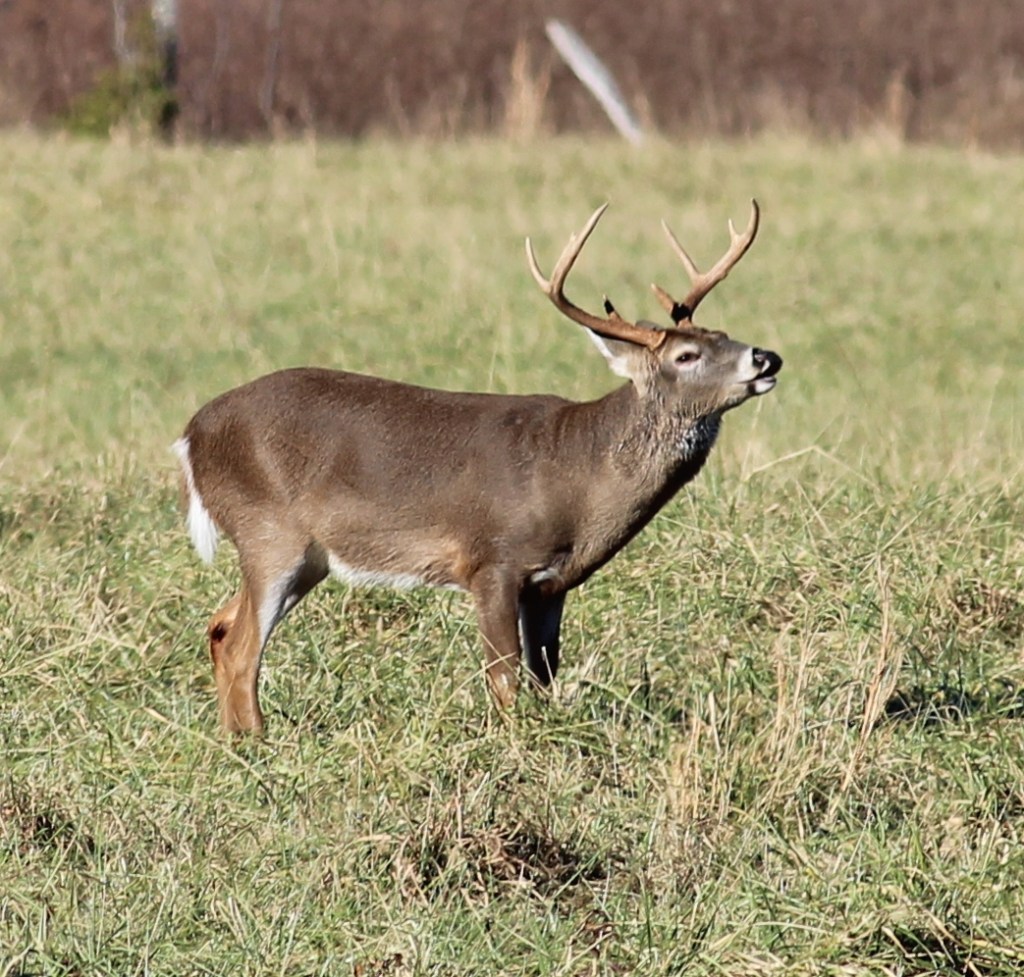 “Primitive weapons season allows hunters with select equipment to get into the woods before firearms season starts,” said Charlie Killmaster, state deer biologist with the WRD game management section. “Remember, once you harvest a deer, be sure to report that harvest through Georgia Game Check. Deer can be checked on the Outdoors GA app, which you can use even without cell service, or at Gooutdoorsgeorgia.com, or by calling 1-800-366-2661.”

More than one million acres of public hunting land is available to hunters in Georgia, including more than 100 state-operated wildlife management areas.

Many areas offer special hunts throughout the season, including primitive weapons hunts. Dates and locations for hunts are available in the 2018-2019 Georgia Hunting Seasons and Regulations guide.

“Don’t forget that during primitive weapons season, youth under 16 years of age may hunt deer with any legal deer firearm, including during any wildlife management area primitive weapons hunts,” said Killmaster.

During the primitive weapons season, hunters may use archery equipment, muzzleloading shotguns (20 gauge and larger) and muzzleloading firearms (.44 caliber or larger).

All deer hunters, including archers, are required to wear a minimum of 500 square inches of daylight fluorescent orange above the waist during primitive weapons season. Scopes and other optical sighting devices are legal for muzzleloading firearms and archery equipment.