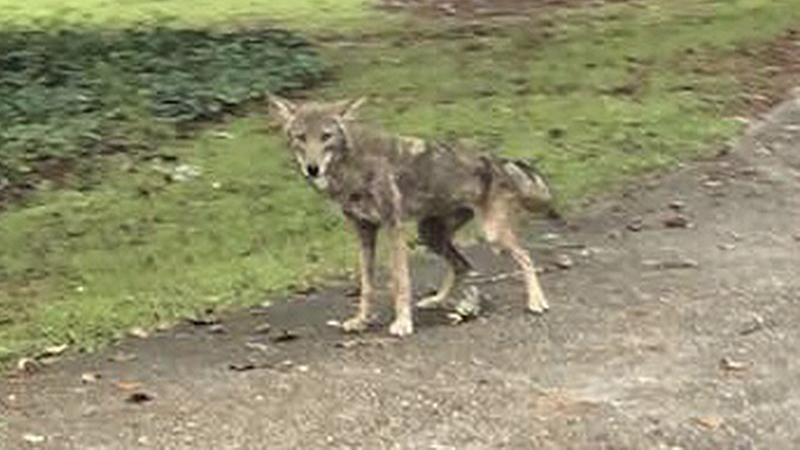 The LaGrange Police Department wants to remind residents that killing wildlife in the city limits is against the law.

There have been an increase in wildlife sightings recently. Most recently a coyote was spotted several times in neighborhoods within the city limits. According to LPD Captain Mike Pheil, you must have a permit or license to trap wildlife.

“Based on DNR regulations, anyone desiring to live-trap wildlife must first have a Nuisance Wildlife Control Permit or a Commercial Trapping License,” said Pheil.“The staff at our local shelter has a list of such licensed trappers and that list is routinely provided to citizens who desire to hire these individuals to address these wildlife concerns on their personal property.”

The LaGrange Animal Services Department does not carry weapons and does not euthanize wild animals. If there are animals that exhibit signs of being diseased like rabies, Animal Services will collaborate with LPD officers to handle the proper euthanasia.

Pheil adds residents should not be too concerned to see a coyote during daylight hours.

“The fact that this particular one is out and about during the daylight hours is not overly concerning or indicative that it may be sick.  Though naturally more nocturnal, coyotes commonly move and hunt in the daytime, depending on environmental pressures,” he said.

For more information on coyotes you can go to http://www.wildlifehotline.org/coyotesfoxes.html