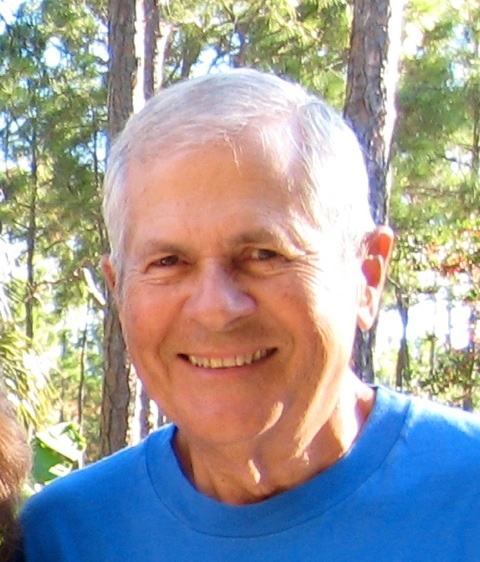 Johnny Ray Fincher, age 80, originally of LaGrange, Georgia, passed away peacefully on Sunday, Oct. 21, 2018. He was surrounded by family and friends.

Johnny was born Sept. 16, 1938 in Randolph County, Alabama to his parents Dewey and Lauzie Johnson Fincher. The family moved to LaGrange, Georgia, where Johnny spent his childhood and graduated from LaGrange High School in 1956, then attended LaGrange College.

He married his high school sweetheart, Nancy Hunt, in 1960. During their 30-year marriage, they had a daughter, Connie, who resides in Fayetteville, Georgia with her husband Thomas Bloom. Connie and Tom have three beautiful children who were lovingly devoted to their PawPaw, Chelsea Bloom Passmore (Jason), Priscilla Bloom Harris (Walter), Evan Bloom, now a student at the University of West Georgia and majoring in biology, and Johnny’s 4-year-old great-grandson Sawyer Harris.

Johnny was preceded in death by his parents; his wife, Nancy; and several brothers and sisters.

He served his country with the Army National Guard during the Korean conflict, and was employed by Sears in LaGrange. In mid-life, he was manager for a Honda dealership in Kingston, New York, then became owner, and also opened another Honda dealership in the Tampa area.

Johnny had a fulfilling life. He was a loving saddy and pawpaw. He and his daughter family built homes next door to one another. His grandchildren feel blessed to have had their pawpaw to dote on them almost daily. It made for a perfect childhood for them. Later in life, he met his companion, Pam Vest. They enjoyed many years together on St. George Island, Florida.

His family will forever be in awe of his bravery and strength while fighting his illness.

“I have fought the good fight, I have finished the race, I have kept the faith. Henceforth there is laid up for me the crown of righteousness, which the Lord, the righteous judge, will award to me on that Day, and not only to me but also to all who have loved His appearing.”

His family will have a private burial at the Shadowlawn Cemetery in the city of LaGrange, Georgia.Culley’s Meadowwood Funeral Home of Tallahassee assisted the family in final arrangements.