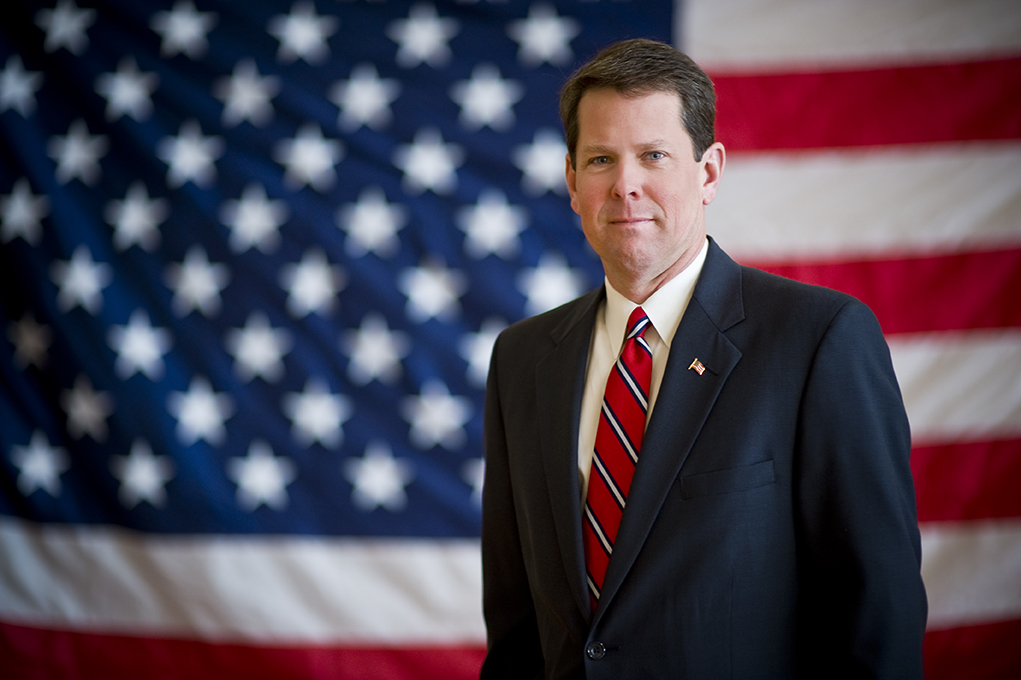 Campaign official Ryan Mahoney made the announcement during a Wednesday afternoon conference call with reporters. Kemp was not on the call.

Mahoney says, “We are declaring victory.”

A second campaign official, Austin Chambers, said on the call, “The message here is pretty simple: This election is over, and the results are clear”

Kemp has just more than 50 percent of Tuesday’s vote, which would give him the majority threshold needed to secure a victory. The Associated Press has not called the race.

Democratic opponent Stacey Abrams has not conceded the race, and her campaign believes there are enough uncounted ballots to force Kemp into a runoff.