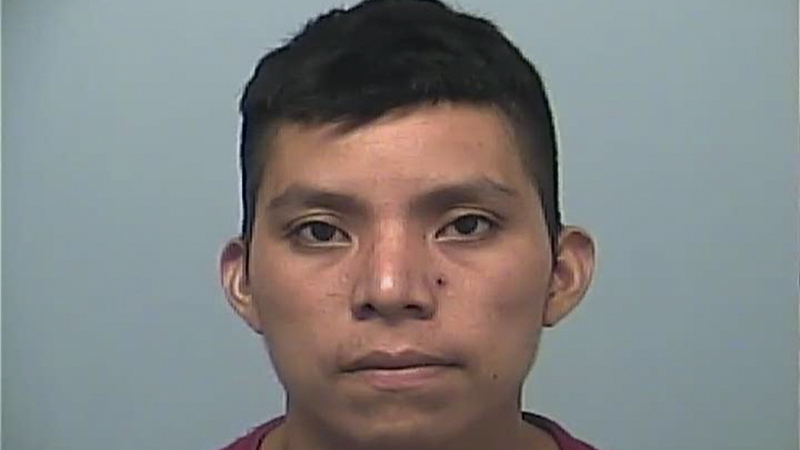 The LaGrange Police Department is searching for a man who is wanted for multiple charges including aggravated assault and false imprisonment.

According to an LPD press release, officers responded to a scene at the 100 block of Lafayette Court Monday night. The victim told police that she was having an argument with Helver Roblero-Mejia, 24, when he assaulted her, and she said during the altercation she was able to get to a neighbor’s residence. The victim told police Roblero-Mejia fled the scene before they arrived.

According to the press release, the victim was cut and held against her will at the residence. She was then taken to a local hospital for treatment.

According to the press release, Roblero-Mejia is wanted for aggravated assault, false imprisonment and possession of a knife during the commission of certain crimes.

Roblero-Mejia is described as Hispanic, 5-feet and 6-inches tall and weighs about 130 pounds.

Anyone with information on Roblero-Mejia’s whereabouts is encouraged to contact the LPD at (706) 812-1000 or the Troup County Crime Stoppers at (706) 8803-2635. Tips can also be sent to the LPD via Facebook messenger.