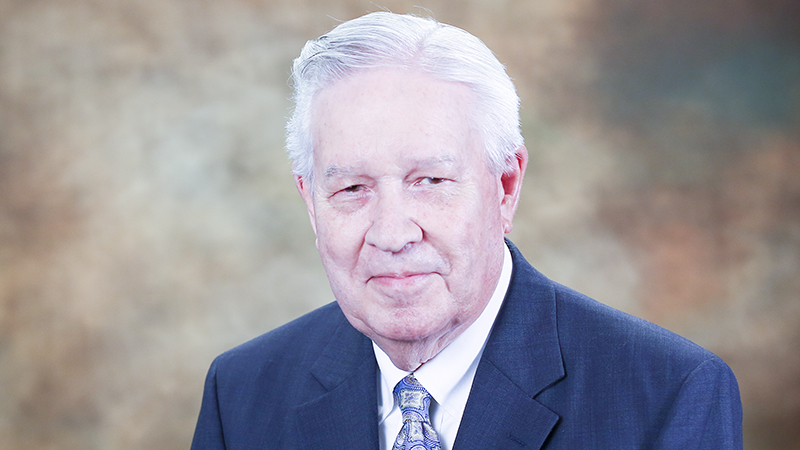 Mr. Hoppe was born Feb. 1, 1939, in Chicago, Illinois,  to the late Frederick Daniel Hoppe, Sr. and Louise Mary DeTamble Hoppe. He was both a member of St. Peter’s Catholic Church and the Cathedral of Saint John the Baptist in Savannah, Georgia. Mr. Hoppe was the founder, owner and CEO of National Management Resources Corporation. He was also a member of the LaGrange Rotary and the Military Vehicle Preservation Association, but will best be remembered for being a loving husband, father, grandfather and great grandfather.

In addition to his parents, he was preceded in death by a son, Stephen J. Hoppe.

The funeral Mass will be held 11 a.m. Saturday, Nov. 17, 2018, at St. Peter’s Catholic Church in LaGrange with Father Tim Gadziala officiating. The committal will be held in Mt Olivet Cemetery in Wheat Ridge, Colorado on Tuesday, Nov. 20, 2018.

Flowers will be accepted or donations may be made to St. Jude’s Children Hospital in memory of Mr. Frederick D. Hoppe, Jr.

Those wishing to share a condolence or remembrance with the family may do so by visiting Shlagrange.com.