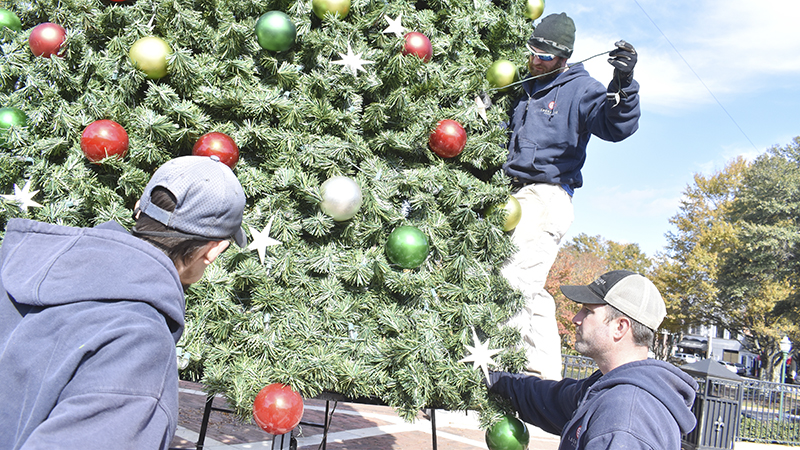 It’s beginning to look like the holidays throughout LaGrange as the community readies for the 42nd annual Christmas parade, sponsored by the LaGrange-Troup County Chamber of Commerce.

Bobby Carmichael, a long-time community leader who most recently retired as executive director of the Downtown LaGrange Development Authority, will serve as the grand marshal for the parade on Nov. 29 in downtown LaGrange.

“I am excited and honored to be the grand marshal,” Carmichael said. “We are looking forward to lighting the Christmas tree.”

The theme for this year’s parade, “Miracle on Main Street,” was inspired by Carmichael’s accomplishments in his role at DLDA and the leadership he has provided through decades of community service.

“The revitalization of downtown LaGrange is due in part to Bobby’s vision and collaborative spirit,” said parade coordinator LeTisha Smith. “Working in conjunction with the Callaway Foundation and city officials, Bobby played an integral role in the planning and negotiations that resulted in completion of several projects, most notably, the opening of the Courtyard by Marriott hotel on Lafayette Square.”

Carmichael credited the Callaway Foundation with making the revitalization of downtown LaGrange possible, and he said that while with DLDA, he aimed to work with other groups to attract more people to downtown LaGrange.

“[I am most proud of] building venues in downtown to attract people to the downtown area like Wild Leap, the hotel, Del’Avant and Sweetland [Amphitheatre],” Carmichael said. “The whole idea of building up downtown is getting people to come there, so what you want are people attractors to attract people to the downtown area. It feeds off of itself. When people come downtown, they want to shop, and they want to eat. They want to look at the museums, so there wasn’t any one particular thing. I was fortunate to just be at the right place at the right time when the Callaway Foundation was willing to invest money downtown.”

All parade participants contribute toys as part of the registration process.

“We partner with Toys for Tots to distribute the toys to children throughout Troup County,” Smith said. “The Chamber reminds everyone that the best gift this year is one that is given to someone in need.”

Al Yates of the Charles F. Waller Marine Corps League Detachment 1040 indicates this is a great opportunity for parents.

“If you are a parent or grandparent and want to teach a child about the true meaning of Christmas, let the child pick out a toy to give to someone else,” Yates said. 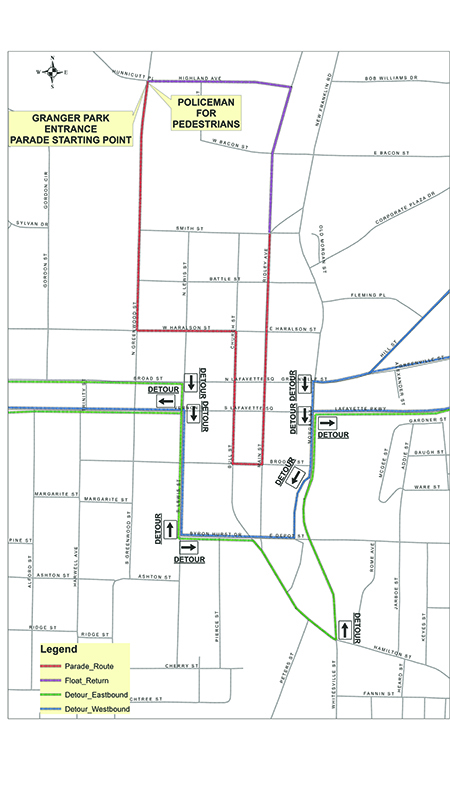 “There are so many great places to view the parade throughout downtown,” Smith said.

Viewing stands will be placed on the Square for those that arrive early.

“We’re so happy that the Downtown Development Authority of LaGrange asked Santa to arrive early to the Lafayette Plaza,” Smith said. “From 3 to 5 pm children can take pictures with Santa, Frosty the Snowman and Rudolph the Red-Nosed Reindeer, so arrive early.”

The parade festivities will begin at 5:30 pm on Lafayette Plaza when Carmichael will join Mayor Jim Thornton to light the city’s Christmas tree.

“The forecast is for perfect parade weather,” Smith said. “However, bring a jacket — Santa is bringing cool temps from the North Pole with him.”

The parade will proceed rain or shine. 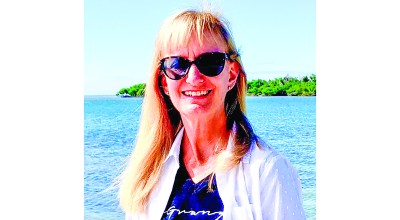