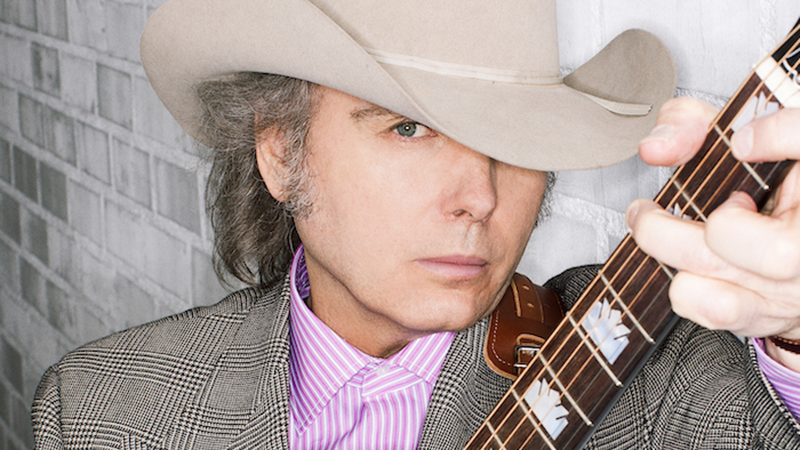 Dwight Yoakam will perform at Sweetland Amphitheatre on Sept. 12.

Yoakam, who will perform at Sweetland on Sept. 12, has sold more than 25 million records and recorded five No. 1 albums. His popular songs include “Ain’t That Lonely Yet,” “Honky Tonk Man,” “Fast as You,” “A Thousand Miles from Nowhere” and “Guitars, Cadillacs.”

The Yoakam concert was one of five announced Friday morning.

The other concerts include two-time Grammy winner John Prine, who is a 2019 Rock & Roll Hall of Fame and Songwriter’s Hall of Fame nominee. Prine will lead off the concert series on April 6.

Buddy Guy, the 82-year-old blues guitarist and singer, will grace the stage on May 3. Guy was ranked 23rd in Rolling Stone magazine’s 100 Greatest Guitarists of All Time, which was released in 2015.

Mavis Staples and Anderson East will perform at Sweetland on Aug. 3. Staples, a member of the Rock & Roll Hall of Fame and Blues Hall of Fame, is known for her singles “You are Not Alone,” “I’ll Take You There” and “I’ve Learned to do Without You.”

East is a R&B musician from nearby Athens, Alabama and released his album “Encore” at the start of January 2018. The album debuted as No. 1 on Billboard’s Emerging Artists chart.According to a preview video posted on the Sweetland website, a June concert date is still “to be announced.”