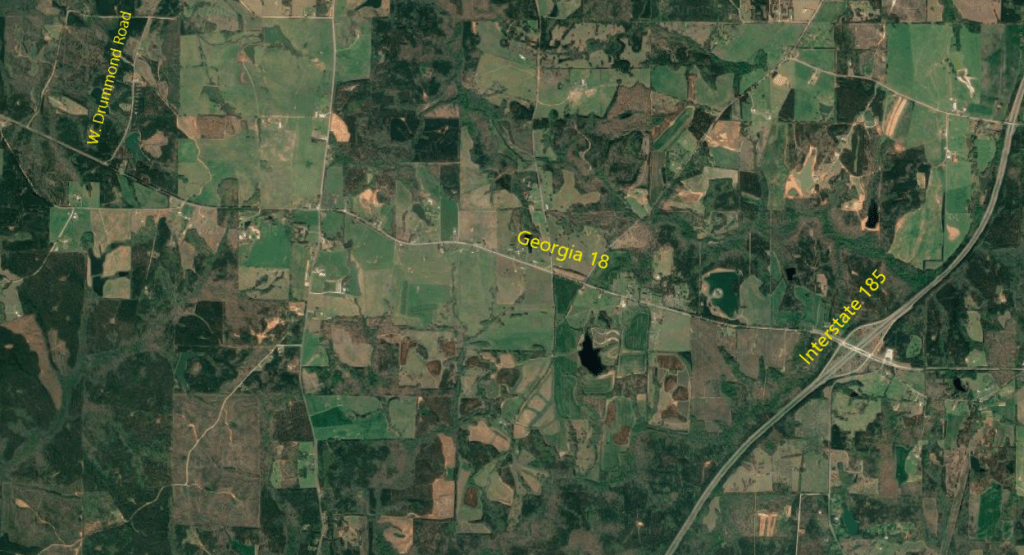 Local police will be intermittently closing lanes on Georgia 190 and Georgia 18 on Thursday morning between 8 a.m. and noon. (Contributed)

Local police will be intermittently closing lanes on Georgia 190 and Georgia 18 on Friday and Saturday morning, according to a Georgia Department of Transportation press release.

GDOT had initially stated that the closures would be on Thursday, but in a later update noted that dates and times had been changed due to unforeseen circumstances.

The closures will accommodate film crews that will be working on those stretches of state roadway.
The first site will be Georgia 18 in Harris and Troup Counties, from West Drummond Road extending eastward to the I-185 southbound exit ramps. The intermittent closures will occur on Friday from 9 a.m. to 11 a.m.
The second site will be Georgia 190 in Harris County from the Georgia 354 exit ramp eastward to Hines Gap Road. The intermittent closures will occur from Saturday from 9 a.m. to 11 a.m.
In both locations, both lanes of traffic will be affected. According to the press release, the closures should only last five minutes each.

Motorists are advised drive carefully through the zone or seek alternate routes. They should expect delays, exercise caution and reduce their speeds while traveling near the filming area.

GDOT advised that before heading out, motorists can get real-time information on work status and traffic conditions by calling 511, visiting 511ga.orgor downloading the Georgia 511 app.