Cause of death still unknown for deceased newborn found in cooler 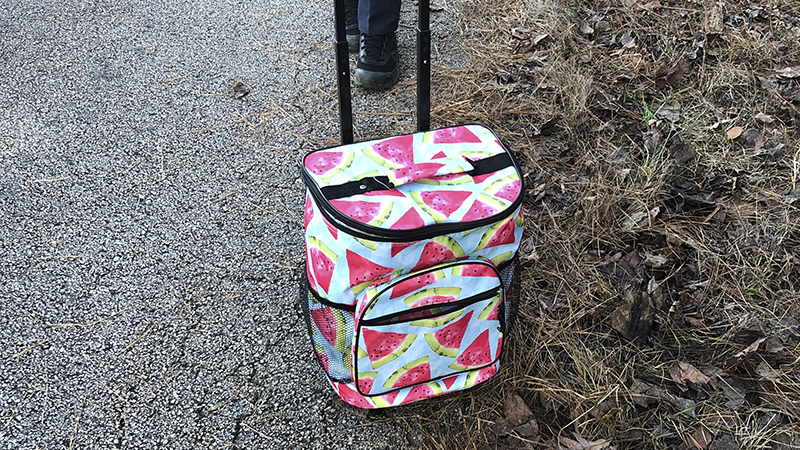 The Troup County Sheriff’s Office has released additional information about the deceased child found in a cooler on Boy Scout Road on Sunday.

According to a TCSO press release, an autopsy was performed on Tuesday and determined that the child was a full-term, white female. The child showed no obvious signs of trauma or injury.

According to the press release, a cause of death could not be determined at this point. Further blood testing will take several weeks to months.

Sgt. Stewart Smith with TCSO estimated on Monday that the baby was a few days to a few weeks old.

The sheriff’s office received a call about a deceased newborn child in a portable cooler bag on Sunday. According to the sheriff’s office, witnesses in the area said that the cooler had been on the side of the road, near the wood line for several days and maybe up to a week.

Investigators are asking the public to contact the TCSO if they know of any expectant mother who was full term and is no longer with child. The TCSO can be reached at (706) 883-1616 or Troup County Crime Stoppers can be contacted at (706) 812-1000.