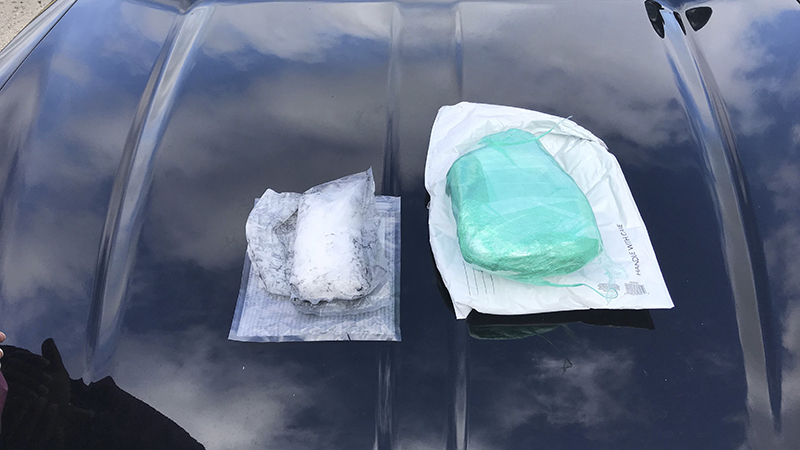 An Enterprise, Alabama man was arrested after deputies found methamphetamine and marijuana in the vehicle he was driving during a routine traffic stop. 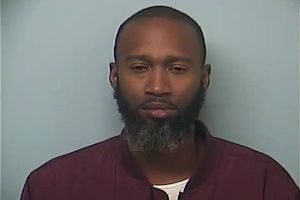 A deputy with the Troup County Sheriff’s Office pulled over a 2018 Chevrolet Malibu Tuesday on Interstate 85 Southbound near mile marker 5.

A search of the vehicle revealed that the driver, Derrick Duncan, was transporting 3.5 pounds of methamphetamine and less than one ounce of marijuana, according to a press release from the TCSO.

Duncan, 37, was charged with trafficking methamphetamine, possession of marijuana less than one ounce and failure to maintain lane.

TCSO Sgt. Stewart Smith estimated the street value of the methamphetamine at $40,000. Duncan was booked into the Troup County Jail and was listed as still in jail on Thursday.