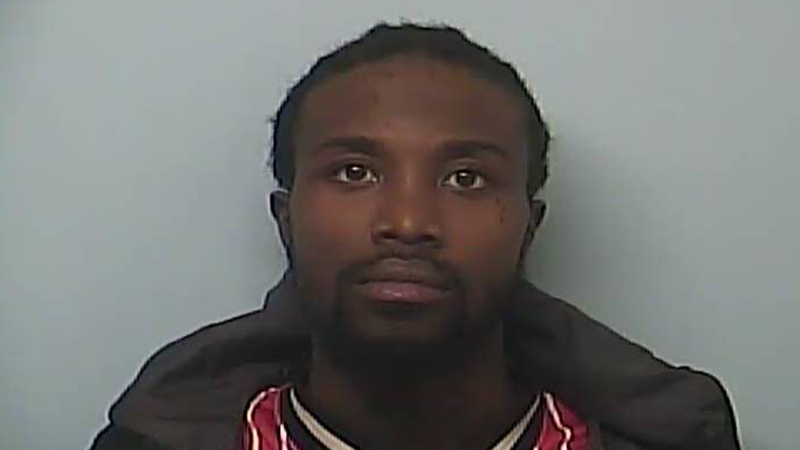 A sixth suspect has been arrested in a June homicide that took place on Lexington Park Drive in LaGrange.

“There were victims of a robbery and aggravated assault and hopefully this will give them some closure,” Kirby said.

When two local store owners drove past, the suspects ambushed their vehicle and fired guns at them. The three victims in the vehicle received minor wounds. One had a cut to his foot, but the other two were not injured.

According to a previous LPD press release, Malcolm Jamal Holloway, of LaGrange, and Sellus Culvin, Anthony Morris and Christopher Jacobs, all of Columbus, Mississippi, were arrested in June and charged with one count of felony murder. Culvin, Morris and Jacobs were also charged with three counts of criminal attempt murder, according to the press release.

According to previous information from the LPD, investigators determined that Holloway allegedly helped plan the armed robbery attempt but did not take part.

Pam Barker of Columbus, Mississippi, was also arrested and charged with tampering with evidence in connection to the case, according to previous reports. Barker allegedly had the vehicle used in the armed robbery repaired, according to investigators.

O’Neal had been identified as a suspect in the case in June 2018.