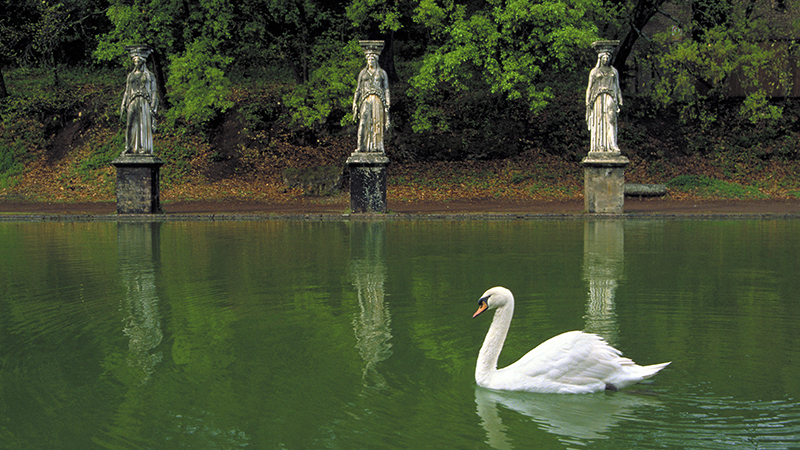 They say a picture is worth a thousand words, and the upcoming exhibit at the LaGrange Art Museum will be a closer look at 50 years of a local photographer’s life.

The photographic work of longtime LaGrange College professor John Lawrence will be featured at LAM through a show title “Looking Back: A Retrospective.” The exhibit will be unveiled with a reception on Feb. 15.

Photos of the 1967 World Championship Tobacco Spitting Contest, which took place in Raleigh, Mississippi, will be some of the earliest photos featured in what Lawrence is calling his swan song exhibit.

“We decided to host it because John Lawrence is going to retire at the end of the school year in 2019, and this would be a great opportunity to show his photography over five decades, which is remarkable,” LAM Executive Director Laura Jennings said. “Then at the Lamar Dodd Art Center, simultaneously, he will have all the photography that he has purchased on behalf of the college for its permanent collection, which is a remarkable collection of 20th century photography.”

According to information from LAM, as director of the Lamar Dodd Art Center, Lawrence established one of the largest college museum collections of twentieth century photography in the southeast.

The photography on display at LAM will include pictures taken in 2018 of places related to St. Francis and Padre Pio.

“He is documenting his life and career and his experiences,” LAM Deputy Director Lauren Oliver said. “You see his true excitement about what he is doing in his photography. When he starts talking about his work, he lights up. It is like he gets to relive the moment that he was in when he took the photograph, and that is always inspiring for artists.”

Lawrence taught photography for several years in Cortona, Italy, with the University of Georgia and was a guest professor in Normandy, France, with the State University of West Georgia, according to information from LAM.  He has taught at LaGrange College since 1970. However, he is perhaps best known for his contributions to the local arts community.

“John is beloved in the community, especially the arts community,” Jennings said. “He has been a real activist for the arts. He actually helped the Chattahoochee Valley Art Association — that was [LAM’s] former name — to acquire [the museum] building through the Callaway Foundation and was instrumental in its design. He is a leader in our arts community.”

Unlike many exhibits featured at the museum, “Looking Back” will only feature the work of one artist throughout both floors of the museum, as well as in the hallways and entryway.

The exhibit will also be included in one of LAM’s education programs that ties literacy and art appreciation together for young students.

“We are currently doing a program funded by the Georgia Council for the Arts in Merriweather County with kindergarteners trying to build their literacy skills through art,” Jennings said.

“They are going to be studying John’s work and photography as an art form.”

As of Wednesday, Lawrence was in Greece with students leading part in one of LaGrange College’s “Jan Term” classes.

The opening reception for “Looking Back: A Retrospective” will take place on Feb. 15 at 7 p.m. A gallery talk with Lawrence is set for March 9 at 2 p.m. at LAM.

The exhibition runs through April 13.

Wares give back to community