Interstate 85 to be resurfaced, cable barriers being installed 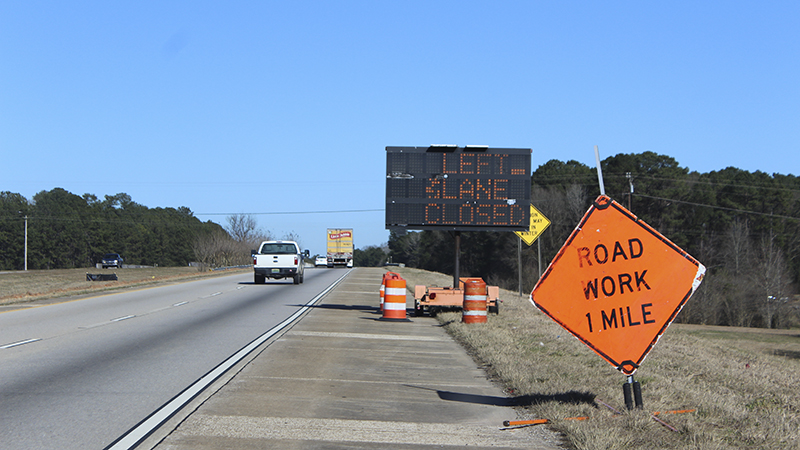 Construction continues on Interstate 85, where crews are installing cable barriers that will work as a safety measure for drivers who cross the median. --Chris Heaney

The Georgia Department of Transportation announced on Tuesday that it had awarded contracts for a number of road resurfacing projects, including one for 25.9 miles of roadway and shoulder on I-85 from the Alabama State Line to Georgia 219.

The contract was awarded to C. W. Matthews Contracting Company for $30.9 million and is expected to begin construction when the weather is warmer and drier than it has been so far this year.

Brooks said that announcements regarding any lane closures will be made once the project is underway.

According to a GDOT press release, the I-85 resurfacing project, which passes through Harris and Troup County, is the single largest investment of 16 total construction projects contracted statewide in December for a total of $79,665,278.

Brooks said that the section of Interstate 85 that passes through the state is important to GDOT because so many people enter Georgia using at that point.

The project is expected to be complete by November 2019.

GDOT has also recently installed cable barriers on Interstate 85. Brooks said the barriers are a safety measure that GDOT has found both more cost-efficient and better at absorbing the impact of vehicles than concrete barriers that have been used in the past.