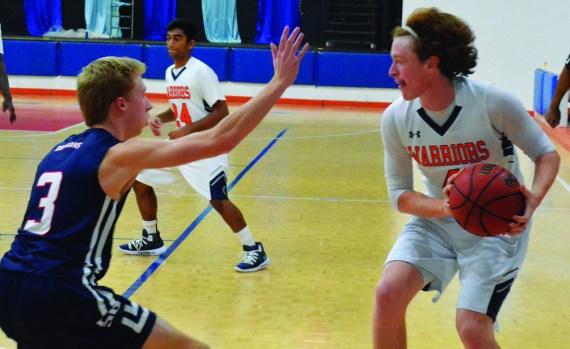 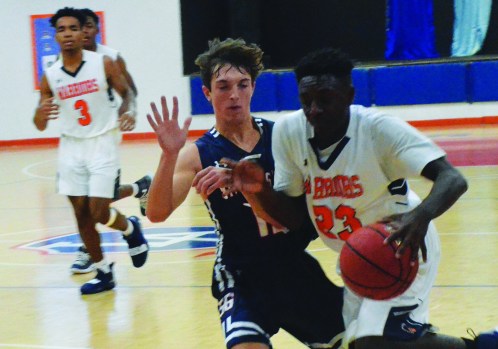 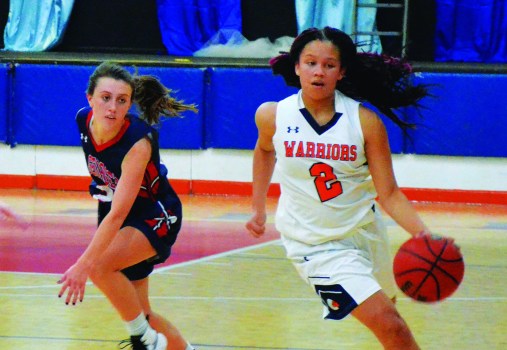 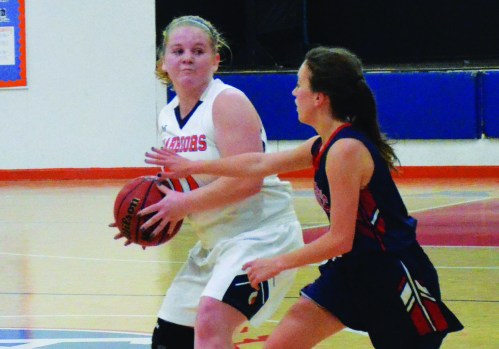 For the first time this season, the LaGrange Academy Warriors are on a winning streak.

LaGrange Academy followed up Saturday’s victory over Springwood with a 36-26 win over region rival St. George’s on Tuesday night.

The Warriors (5-10) have won three of their past four games, and they’re playing their best basketball of the season at the right time with the region tournament coming up in a few weeks.

“You can always talk and talk, but if you’re not winning they don’t see it,” said Ken Klinger, LaGrange Academy’s first-year head coach. “Now, they see this stuff is actually working, and they’re starting to buy into the system and adjusting to a new coach. Some of these guys, this is their third coach in as many years.”

In the rematch, LaGrange Academy broke open a close game late to split the regular-season series with St. George’s.

Terence Broaden led the Warriors with 12 points, and he made some huge plays down the stretch to help salt the game away.

Christen Copeland, the Warriors’ leading scorer this season, added eight points, with six of them coming in the first quarter.

LaGrange Academy led by as many as six points in the third quarter, but its lead was down to 27-24 as the final period began.

The Warriors’ lead was still three when Klinger went up and grabbed an offensive rebound, and he scored to make it a 31-26 game.

Broaden scored the Warriors final five points, and he also pulled down some key rebounds and came through with a critical steal in the final minutes.

Broaden put it away by making four straight free throws in the final 38 seconds.

St. George’s outscored LaGrange Academy 16-0 in the final quarter to secure a 39-21 victory in a region game.

Trailing 10-7 at the half, LaGrange Academy found its offensive footing in the third quarter, with Portis and McBride combining for 14 points

LaGrange Academy led by five points at one point in the third quarter, but it was down 23-21 by the time the fourth quarter rolled around.

LaGrange Academy’s teams will be at home on Friday against Piedmont, and it will be homecoming.