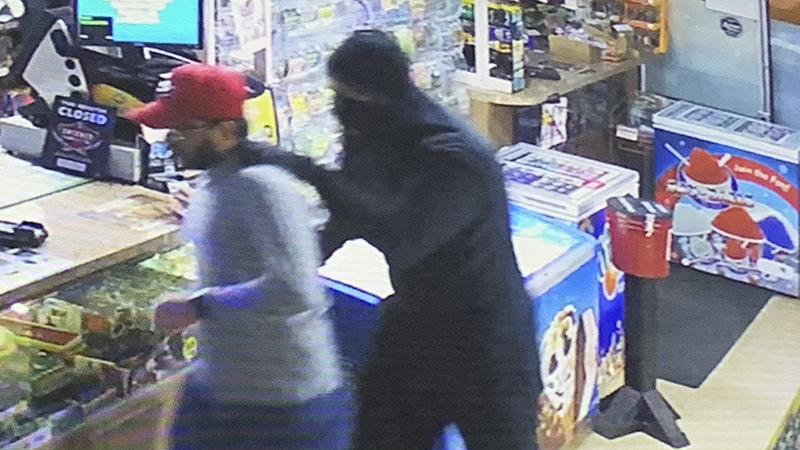 No injuries were reported after an armed robbery occurred at the Econo Food Mart on Wares Cross Road Sunday night.

According to a Troup County Sheriff’s Office press release, the victim told police the store was closed when he heard a knock on the door and opened it around 9:30 p.m.

The victim said a man dressed in all black with a mask forced him into the store, put a gun to the back of his head, pushed him to the cash register and demanded he give him cash.

According to the press release, the suspect fled with an undetermined amount of cash.