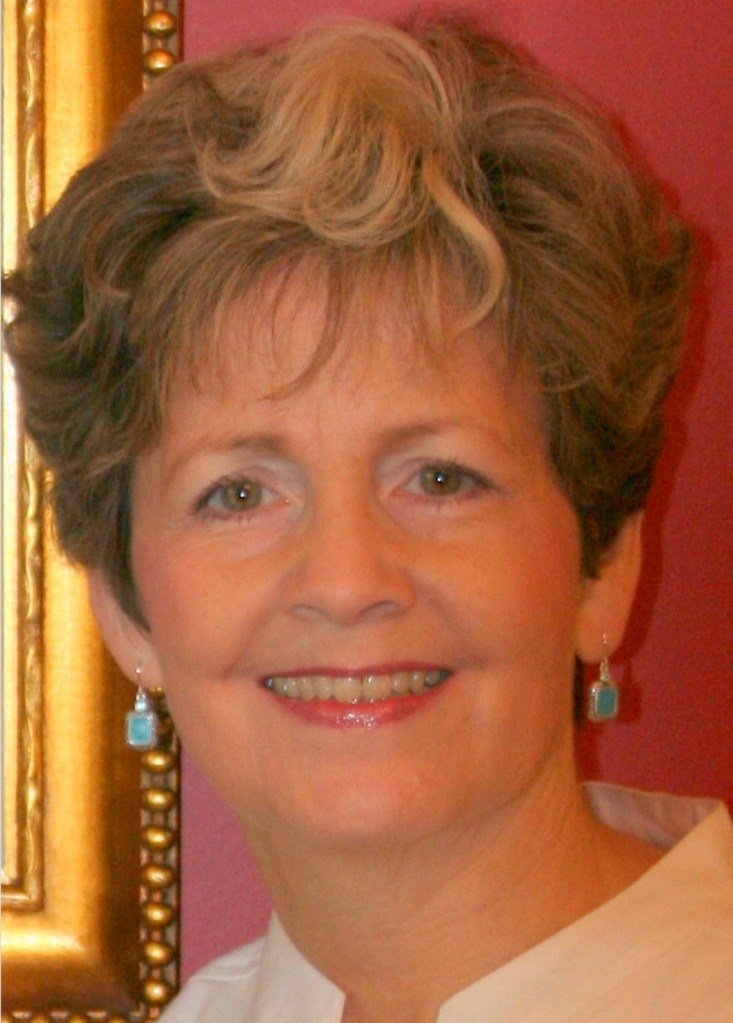 Penelope “Penny” Wallace Smith Perry died of a heart attack on Wednesday, Jan. 23, 2019, at LaGrange’s Poplar Creek assisted-living facility, where she had been a resident for the past year. She had been in declining health for several years. Penny was born in 1946 in Donelson, Tennessee (now a part of Nashville), to Robert Walker Smith and Elizabeth McLeod Smith and was an outstanding student at Donelson High School. As a teenager, she made the speaking circuit in Nashville as “Maggie McGillicudy,” a persona she had created in the style of the Grand Ole Opry’s Minnie Pearl. Penny also wrote and directed plays. She attended the University of Tennessee and later received her ba degree from Memphis State University. She married Whit Perry, a Mississippi native, in 1966, residing in Memphis, where they started a family. Later, they moved to Pine Mountain, Georgia. In 1976, they moved to LaGrange, where Penny continued her teaching career, after teaching a year in Harris County. She later received her master’s degree from West Georgia State University, and became a teacher of the gifted, traveling to schools throughout LaGrange. She was instrumental in expanding the gifted program. The LaGrange Rotary Club once honored her with its Star Teacher award. After teaching more than 20 years, she was forced to retire on disability. An avid reader, she founded and led a book club for ladies in the Wisteria Ridge Terrace community. She also dabbled in painting. Penny was a member of First Baptist Church on the Square. She was in a community-wide Bible-study group for women and was an original member of a couples Bible-study group that met in north Georgia every fall for 25 years. In addition to her husband of 52 years, Penny leaves a son, Jack. Jack and wife Amy have one child, Shiloh Perry, a promising young artist. Another son, Robert Perry, passed away in 2014.

A memorial service will be held at 2 p.m. Sunday, Feb. 3, 2019, at the Higgins LaGrange Chapel, 100 Corporate Plaza Drive, LaGrange, Georgia, 30241.  Family will receive friends on Sunday from 1 p.m. to 2 p.m. at the funeral home. The family requests that, in lieu of flowers, any memorial donations go to the Juvenile Diabetes Research Foundation (JDRF.org). Online condolences may be sent to the family at Higginsfuneralhomes.com. Higgins LaGrange Chapel, (706) 884-7117.