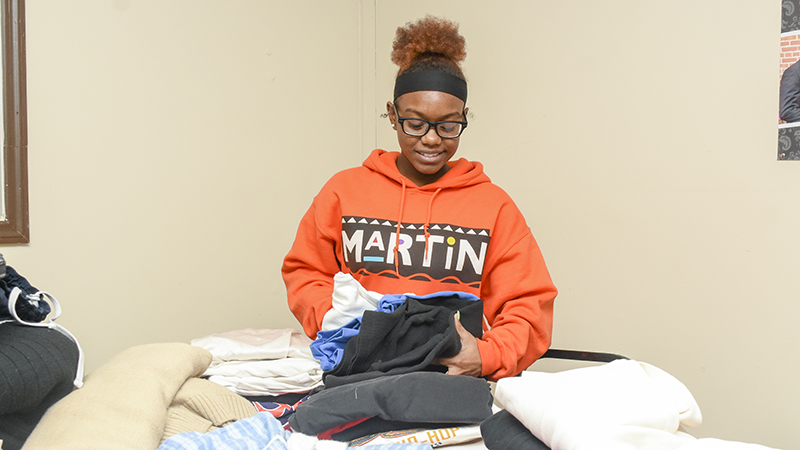 Several groups in LaGrange are taking up donations for families in nearby Talbotton affected by Sunday’s tornadoes.

An EF-3 tornado impacted the Talbotton area, flattening homes and leaving many families to pick up the pieces. LaGrange Councilman Willie Edmondson has led an effort to collect donations and so has Confidence Missionary Baptist Church.

Both groups collected clothes, canned goods, water and other supplies to help the victims from the tornado.

“This is an opportunity for us as a church, Confidence Missionary Baptist Church, to show we aren’t just a church that’s existing, but we are trying to make a difference not only in our community, but in communities surrounding us,” said Pastor Michael Jackson, who has been at the church for 12 years. “The leaders [of the church] said this is what God has called us do. This is what you call kingdom business.”

He also said Sheriff James Woodruff agreed to send a truck to help take the donations to Talbotton.

“We never know when we will be in this position,” Jackson said. “Just as it hit Lee County and Harris County and Talbotton, it very well could’ve been Troup County. In the midst of devastation in another community, we still don’t forget that it could’ve been our community. If there was ever a time for us as a community to stand up, stand together and show unity, now is the time.”

“These people are our neighbors and are really close to us,” Edmondson said.