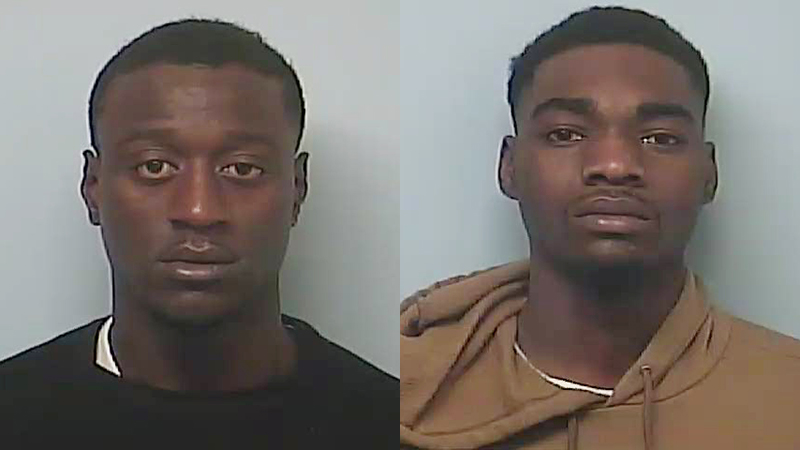 The LaGrange Police Department is investigating two dog fighting cases in the city limits, and at this point officers say they appear to be unrelated.

In the first case, Tobias Mikel Anderson, 22, was arrested March 6 on eight charges of aggravated cruelty to animals, one charge of cruelty to animals and failure to appear in West Point. The case was first investigated on Jan. 30 after a LPD officer found a dog that was illegally tethered on a heavy logging chain at Anderson’s residence, according to LaGrange Animal Services Supervisor Chris Bussey.

“One of night shift officers discovered the dog on another call for service. He heard the dog howling in the backyard and he picked the dog up that night,” Bussey said.

“We are still investigating the aspects of dog fighting,” Bussey said.

In the second case, Rakeem Detorio Mondez McCamey was arrested on four counts of dog fighting and two counts of cruelty to animals.

Bussey said the Troup County Marshals Service and LaGrange Police Department each had investigations into McCamey.

Four pit bills were taken from two houses, one in the city limits and three from a home in the county.

“The scars on the animals were consistent with dog fighting,” Bussey said.

Bussey said these are the first two dog fighting cases he’s aware of in the city limits in his 12 years as animal services supervisor in LaGrange.