One dead in weekend industrial accident at Powertech 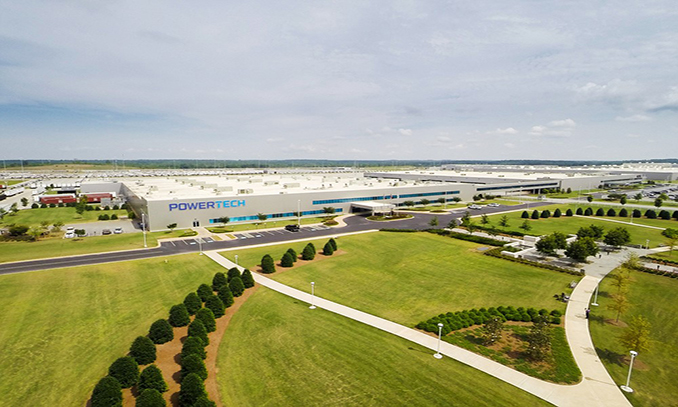 One man died Saturday in an industrial accident at Powertech America in West Point. - Contributed

A man died in an industrial accident at Powertech America in West Point Saturday.

In Young Lee, 34, from LaGrange, was killed in the accident, according to Troup County Coroner Jeff Cook.

“We are not able to comment at this time and refer you to the team at Powertech for any further statements,” said Kia Motors Manufacturing Georgia in a statement. “Our thoughts are with the victim’s family, friends and co-workers during this difficult time.”

Powertech’s main line was busy when called Monday afternoon. Powertech’s parent company is Hyundai Powertech, which is headquartered in Seosan, Korea. According to the company’s website, Hyundai Powertech is an auto parts manufacturer that specializes in automotive transmissions.  Michael D’Aquino with The Occupational Safety and Health Administration (OSHA) confirmed on Monday that OSHA is investigating the incident. OSHA is the governmental agency responsible for assuring safe and healthy working conditions for working men and women by setting and enforcing standards and by providing training, outreach, education and assistance.