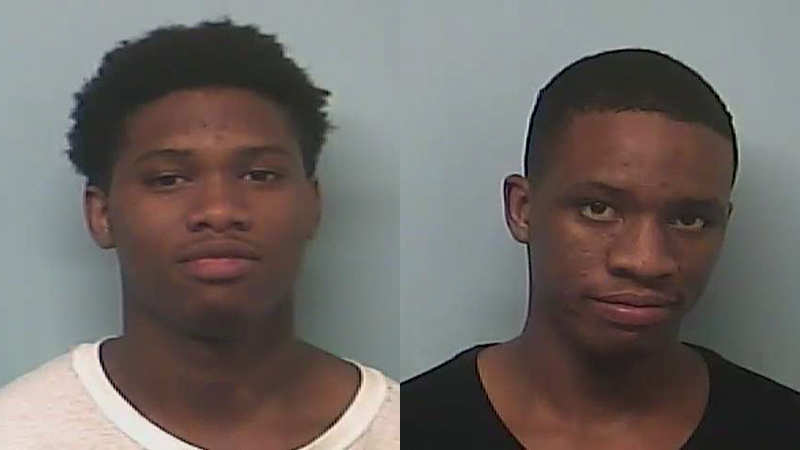 Two men were arrested Wednesday for allegedly shooting into a house on Troup Street last year.

Alex Jymir Carston, 18, and Terence Pierre Carston, 19, were both arrested on six charges of aggravated assault-gun and two charges of participation in a criminal street gang, according to Troup County Jail records. According to a LPD press release, the incident occurred on July 23, 2018, in the 800 block of Troup Street, when suspects in a gray or silver vehicle shot at a house.

The Carstons were arrested in the Atlanta area Wednesday. A third suspect, Kendaraus Chavez Shells, 18, was also previously arrested on July 26.

None of the victims were injured in the shooting.

Sports management class hears from guest speakers in the…