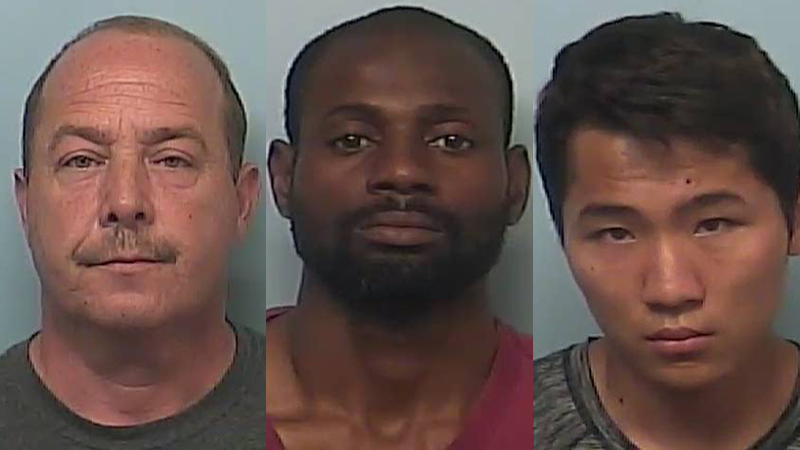 According to a press release from District Attorney John Cranford’s office, Robert Crawford, Elijah Deavers and Jimmy Cotney were all sentenced Monday.

In accordance with the negotiated plea agreement, Senior Superior Court Judge Allen Keeble of the Coweta Judicial Circuit sentenced Robert Crawford on all five counts to a life sentence where the first 25 years are to be served in prison.

“The District Attorney’s Office is pleased with the sentences and is grateful that the victims received the justice they deserved without having to be re-traumatized by testifying in a trial,” Cranford said in the press release. “The District Attorney’s Office commends the LaGrange Police Department for their thorough investigation in all three cases.”

Cranford also highlighted the work of Assistant District Attorney Drew Case, who was responsible for all three cases.

“ADA Case’s passion for prosecuting those who would harm the children of our community is an immeasurable asset to the DA’s Office and Troup County,” Cranford said.