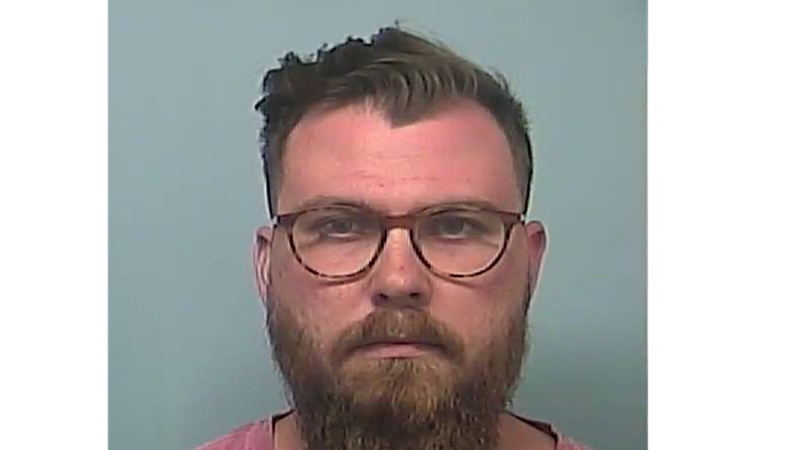 A Callaway High School teacher has been arrested and charged with sexual assault after claims surfaced that he had inappropriately touched a 16-year-old female student several times since the beginning of the school year.

Shea Everette Spencer, 28, of Columbus was arrested by the Columbus Police Department on Tuesday and was later transported to the Troup County Jail, where he will be booked.

According to a Troup County Sheriff’s Office press release, the TCSO criminal investigations division opened an investigation regarding allegations they received through DFACS. According to Stewart Smith with TCSO, the student reported the incident to another teacher, who referred it to the administration. The administration then referred it to DFACS.

“We care about our students; they are our top priority,” said Yolanda Stephen, director of public relations for TCSS. “We take any allegations of misconduct seriously. Anytime an employee is under investigation they are removed from the classroom. As this is considered an ongoing investigation, this is all the information we can provide at this time.”

Spencer is an English/Language Arts teacher at Callaway High. He was the team leader for a group of 10 TCSS teachers that took part in Project Zero during the summer of 2018, a week-long professional development course offered by Harvard University to educators from around the world.