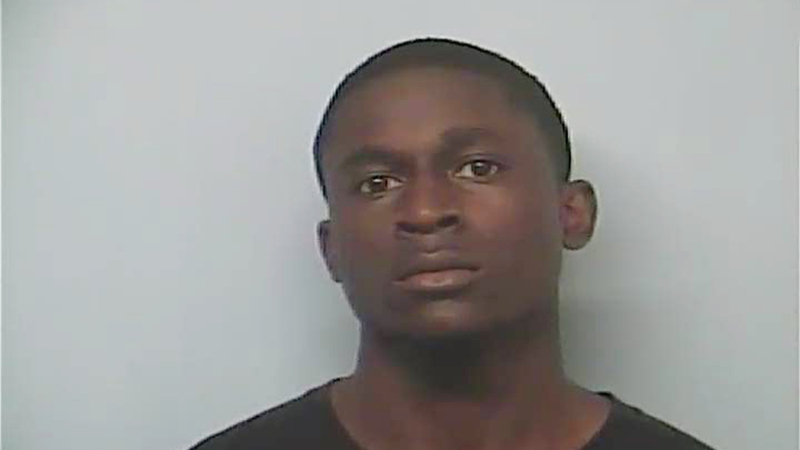 The LaGrange Police Department is investigating an armed robbery that occurred on the 100 block of Cox Street on Wednesday night.

According to a LPD press release, officers responded to Cox Street at around 9:20 p.m. They made contact with the victim, who told police that Tavion Harton, 18, and a light skin black male came to his residence.

The victim said he knew Harton, so he let him inside. He told police that Harton pointed a firearm at him pulled the trigger twice, but the firearm malfunctioned. The victim told police that the suspects both ran out of the residence.

Shortly after the incident, officers located and arrested Harton at WellStar West Georgia Medical Center, where he was being treated for a hand injury.

Harton was taken into custody and transported to the Troup County Jail.

Harton was charged with aggravated assault-gun, robbery street-gun and possession of firearm or knife during certain felonies, according to Troup County Jail reports.  Anyone with information about this incident is asked to contact the LPDat (706) 883-2603 or Troup County Crime Stoppers at (706) 812-1000.