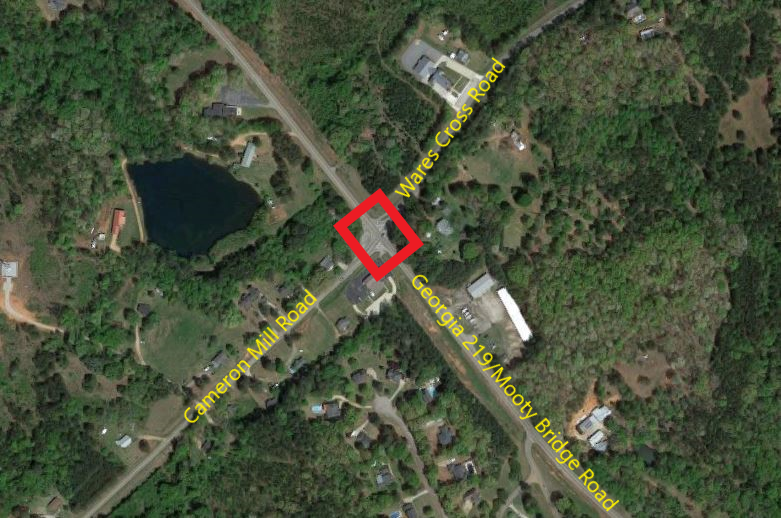 The Georgia Department of Transportation announced on Monday that a four-way stop would be installed on Georgia 219/Mooty Bridge Road at Wares Cross Road/Cameron Mill Road intersection, north of LaGrange on Tuesday.

According to a press release from GDOT, work is expected to begin at 8 a.m. and may continue through the day. The intersection was previously a two-way stop. There are already flashing beacons on the Georgia 219 approaches to the intersection, and according to the press release, the crew will add a third beacon on the northbound Cameron Mill Road approach.

The change is one of GDOT’s Quick Response projects, which is designed to improve traffic flow through the intersection.

According to the press release, signage will be used to alert motorists to the work zone, and the workers do not anticipate closing any lanes. However, motorists are urged to slow their speeds through the work zone and be alert to any sudden changes in situation.

Woman arrested after allegedly firing weapon in front of…