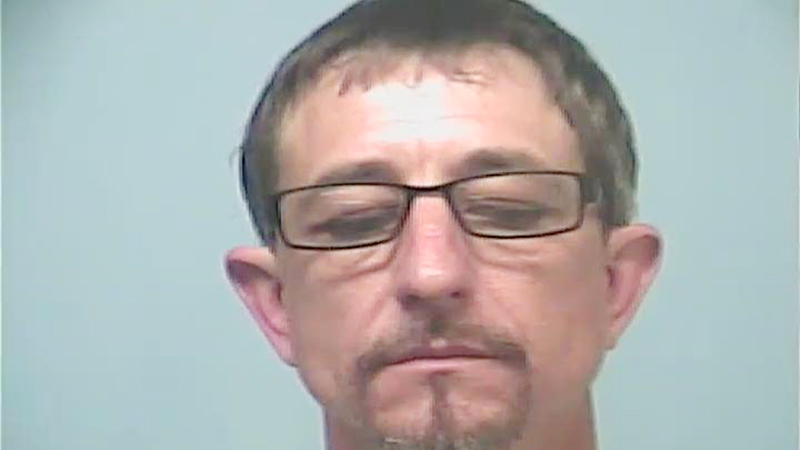 A Pine Mountain man has been arrested on drug trafficking charges after a brief police chase on Interstate 85 last week.

According to a press release from the Troup County Sheriff’s Office, a deputy attempted to pull over William Mark Vining, 49, for following too closely on April 8, but he refused to stop. Vining attempted to flee southbound on Interstate 85 and led deputies on a short chase to around the 18-mile marker when the white Nissan Sentra he was driving started to smoke. The vehicle eventually broke down, and Vining pulled the vehicle over on the right shoulder of the road.

According to the press release, he refused to get out.

Vining was charged with trafficking methamphetamine, possession of marijuana with the intent to distribute, as well as several traffic offenses.

As of Thursday morning, Vining was still being shown in the Troup County Jail records.