Burn ban in effect for Troup, others 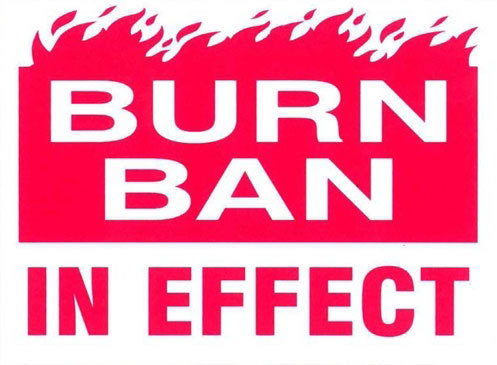 A burn ban is now in effect in Troup County, and will be in effect until September. - Contributed

Beginning May 1, the Georgia Environmental Protection Division (EPD) open burning ban went into effect for 54 Georgia counties, including Troup County. The open burning ban has been in place during the summer ozone season since 2005.

The open burning ban prohibits citizens and businesses from burning yard and land-clearing debris from May 1 through September 30. This is in addition to the rule that prohibits the burning of household garbage. Burning household garbage is never allowed anywhere in Georgia.

May-September is a time of year when people and children are more likely to be outdoors. The outdoor activity also coincides with the increase in ground-level ozone and particle pollution.

Recreational activities such as campfires and grilling are exempt from the open burning ban. Burning vegetative materials at agricultural operations are also exempt.