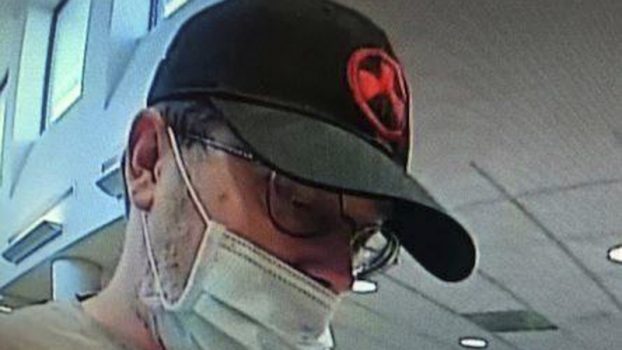 A Newnan man police believe robbed banks in LaGrange and West Point in 2018 committed suicide in Newnan Thursday after allegedly committing another bank robbery in Alabama.

Mark Garniss, 54, was found dead in his apartment on Wednesday afternoon after police had followed him home. According to information from the LaGrange Police Department, Garniss was the suspect in a bank robbery at a Regions Bank in Oxford, Alabama on Wednesday morning. Police obtained a description of the vehicle and tag number and led Newnan Police to Garniss’ address at the Stillwood Farms apartments just before 1 p.m.

Police obtained a search and arrest warrant and began monitoring his apartment, according to the press release. Garniss walked out his apartment at one point, saw police and then went back inside. Police then heard a gunshot and entered the apartment, where they found Garniss deceased from a self-inflicted gunshot wound.

Based on evidence inside Garniss’ apartment, the LPD determined that Garniss was the suspect in the CharterBank Robbery on South David Road on Aug. 31. CharterBank is now CenterState bank.

“This was news to us,” said Sgt. Robert Kirby with the LPD. “We did an investigation when the incident took place in August and really all we had at the time was a video where he was wearing a surgical mask, had on a particular type clothing and glasses. We weren’t sure who he was or what vehicle he was in at the time.”

“The evidence obtained as well as specific comments and acts committed by the offender in all three robberies led the investors to believe he is the sole individual responsible for all three robberies,” said West Point Police Captain Robert Fawley.

In both the LaGrange and West Point robberies, the suspect slid a teller a note demanding money. No weapon was presented in either robbery.

An undisclosed amount of money was taken in both instances.

New superintendent makes trip to Troup County ahead of…