Two jailed on charges related to 2018 sexual assault in Valley 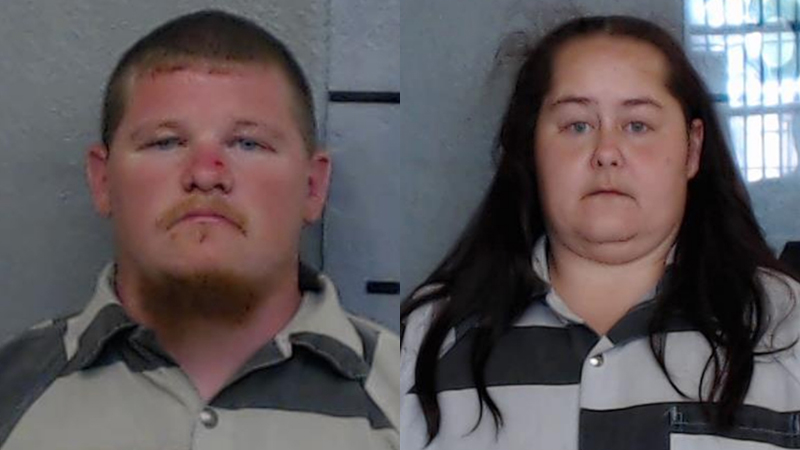 Two people are in jail on charges stemming from a sexual assault that took place in Valley in 2018.

According to the press release, a juvenile victim told police that while she was living with Turner in Valley, Turner would continually video and photograph her in the shower.

Turner admitted to detectives that she had taken photos of the victim and sent them to Hendrix, and also identified Hendrix as the adult male who had assaulted the victim, according to the press release.

Turner and Hendrix were booked into the Chambers County Detention Facility. Turner is listed in the jail with a $25,000 bond, while Hendrix has no bond listed for his charges.