Suspect in custody after shots fired on Meadow Terrace 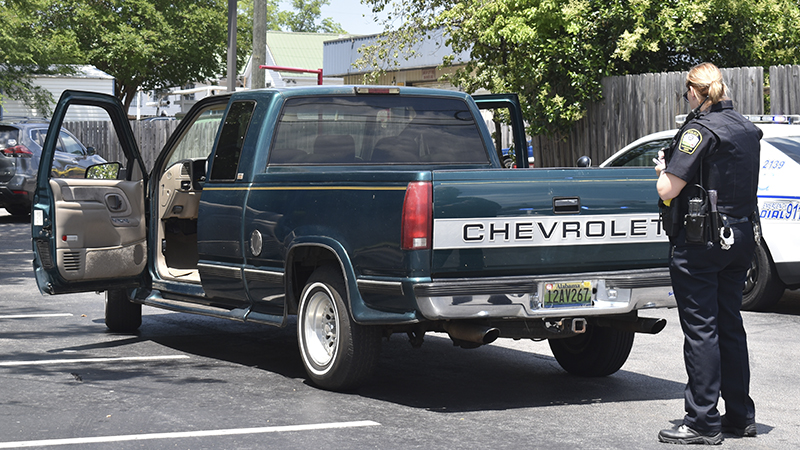 On Tuesday at 12:32 p.m., the LaGrange Police Department responded to reports that a man had fired a gun at the Cameron Crossing apartment complex on Meadow Terrace.

At that time, the LPD began looking for a green Chevrolet driven by a man identified as Antonia Heard, age 36, in reference to the incident. The man and the vehicle were soon located, and LPD officers took the suspect into custody on the 300 block of Vernon Road. Officers were able to take a gun into evidence at that time.

According to LPD, Heard admitted being the subject involved in the altercation and was detained.

Heard was charged with aggravated assault and taken to the Troup County Jail.