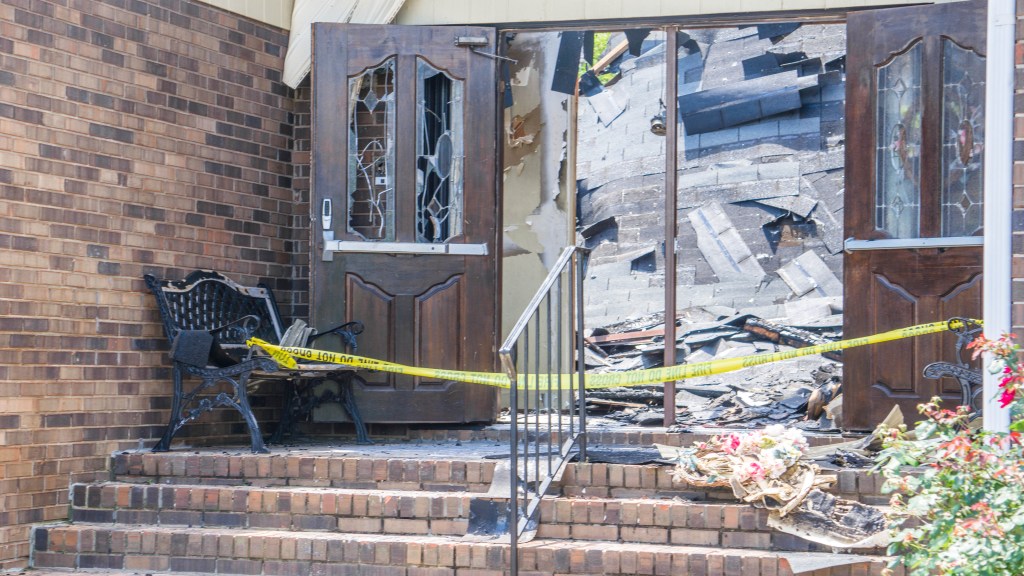 The LaGrange Fire Department is investigating a fire that occurred Friday morning at Leisure Living, an assisted living facility on Parker Place.

The LFD was dispatched to the fire at 137 Parker Place at 1:19 a.m., according to a press release from the city of LaGrange.

According to Leisure Living manager Nancy Collier, the building was completely empty.

“Every few years we refurbish the buildings and repaint and replace things in them,” Collier said. “The building was closed, and no workers went through that building that day.”

Collier said the facility’s caregivers that were working the nightshift looked out and saw the flames.

LaGrange Fire Engine 2 was the first fire unit to arrive and reported flames showing through the roof. A defensive attack was initiated, and the fire called under control at 3:05 am.

Leisure Living includes two buildings, but only building one was involved in the fire. Building one was unoccupied at the time of fire, and there were no reported injuries, according to the press release.

As far as going further, Collier said the waiting list for the building will have to be put on hold.

“Once the investigation is over, we are hoping to make plans for going into the future,” Collier said.