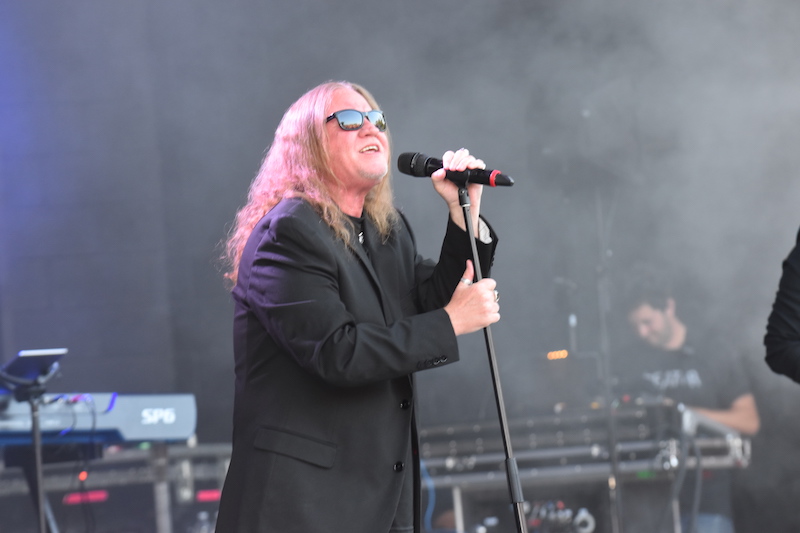 Hundreds gathered Friday night to take a trip down memory lane as Black Jacket Symphony took the stage at Sweetland Ampitheatre to present one of Journey’s most well-known albums, Escape. The band, which has recreated and performed more than 35 classic rock albums, including AC/DC’s Back in Black, The Beatle’s Abbey Road and Michael Jackson’s Thriller, performed Journey’s classic album song-for-song on Friday night.

The Black Jacket Symphony represented the third of six concerts taking place at Sweetland Ampitheratre during the 2019 Summer Concert Series. Predating this concert, the ampitheatre played host to both John Prine and Buddy Guy. Following the Black Jacket Symphony will be Birmingham-based St. Paul and The Broken Bones on July 25, Mavis Stapleton and Anderson East on Aug. 3 with a culmination performance by Dwight Yoakam on Sept. 12.

Now in its third year of hosting performances, Sweetland continues to attract a wide variety of acclaimed artists, and it is also attracting the attention of new residents, as each concert put on at Sweetland draws both LaGrange residents as well as those who live outside the area.