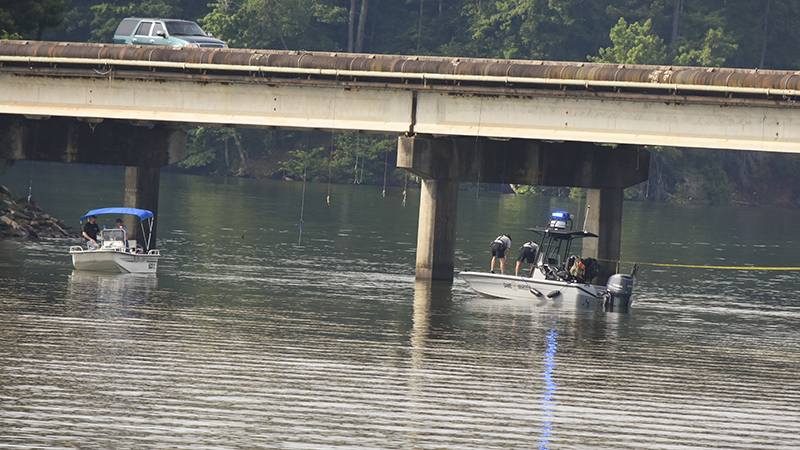 The body of a Jonesboro man was recovered Monday in West Point Lake, near the bridge on Cameron Mill Road.

The man has been identified as 34-year-old Jermiah Israel of Jonesboro and his death is being investigated as an accidental drowning, according to Sgt. Stewart Smith with the Troup County Sheriff’s Office. Israel and his father were fishing on Sunday evening, near the bridge on Cameron Mill Road, and eventually tied the boat to bridge and fell asleep, Smith said.

The father woke up, thought he was at home and got up to walk to the restroom. When he did, he fell into the water, according to Smith.

The son jumped in the water to help his dad and did not resurface. There were some boaters 20 to 30 feet away who helped get the dad back in his boat. The father was taken to West Georgia Medical Center and has been released.

TCSO and DNR Rangers began a search operation shortly after arriving on scene and recovered the victim’s body at 10:47 a.m.

This incident appears to be a tragic accidental drowning and is being investigated by the Georgia Department of Natural Resources.