Baker appointed to Superior Court of the Coweta Judicial Circuit 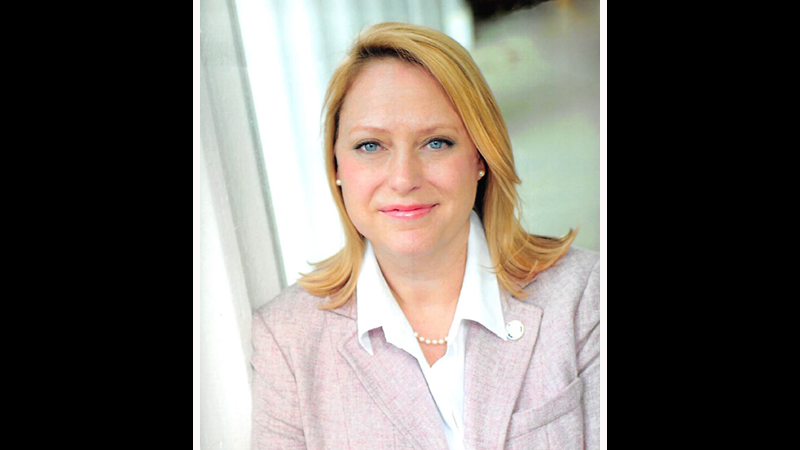 On Friday, Gov. Brian P. Kemp announced that he will appoint Markette Baker to the Superior Court of the Coweta Judicial Circuit.

Baker has served as the Troup County Solicitor-General since 2004. 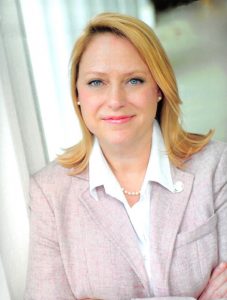 “Markette Baker is an excellent litigator who is admired and respected by her peers throughout Georgia, and over the years, she has shown remarkable leadership as Troup County Solicitor-General,” Kemp said. “By appointing Markette to the Coweta Judicial Circuit Superior Court, I am confident that she will seamlessly adapt to her new role and serve Georgians well for many years to come.”

Baker is a graduate of Converse College and Mississippi College School of Law, and was re-elected as solicitor general in 2008, 2012, and 2016. Before serving as solicitor-general, she practiced bankruptcy and family law at Whatley, Baker & Baker, P.C., served as an associate municipal judge in LaGrange, represented families on the Troup County Juvenile Indigent Panel, and prosecuted misdemeanor cases as an Assistant Solicitor-General in Troup County. In 2017, Baker was named “Georgia Solicitor-General of the Year” by the Georgia Association of Solicitors-General, and in 2006, Georgia Trend Magazine named her to its “Top 40 under 40.” Baker is actively involved in organizations across the state, including the State Bar of Georgia’s Board of Governors, Georgia Association of Solicitors-General, LaGrange Rotary Club, St. Mark’s Episcopal Church in LaGrange, and Twin Cedars Youth Services, Inc. Her appointment to the Coweta Judicial Circuit is effective once she is sworn into office.

“I am extrordinary honored,” Baker said. “I am really excited about this work, and I am looking forward to this next way to serve the people in the circuit.”

Baker is the first female superior court judge to be appointed to the Coweta Judicial Circuit.

Sarah Stimac Japour and Jeffery M. Todd, who serves as the city attorney for every city in Troup County, were also finalists for the position.