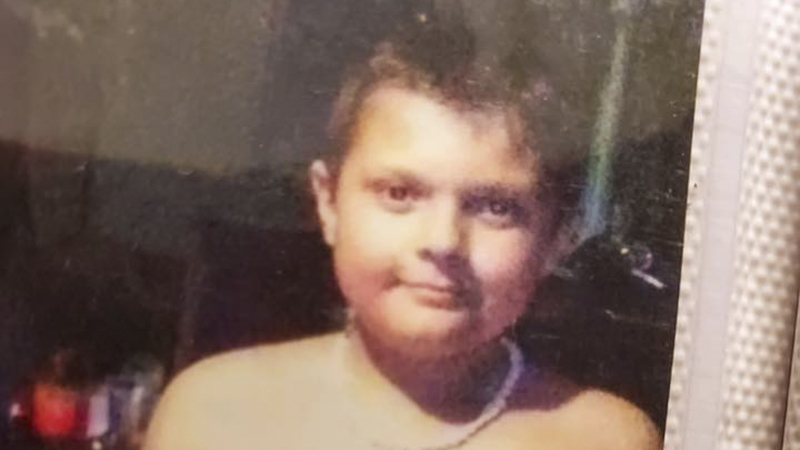 UPDATE: The missing teen was found in Heard County and is being returned home.

The teen was reported missing from Liberty Hill Road, and he is described as being 5 feet tall, weighing 175-pounds. According to the post, he was last seen around 5 p.m. riding a red bike and wearing a grey shirt, grey shorts and black boots.

Anyone with any information on Cross’ location should contact 911.

Market on Main opened Saturday with fresh produce, other…