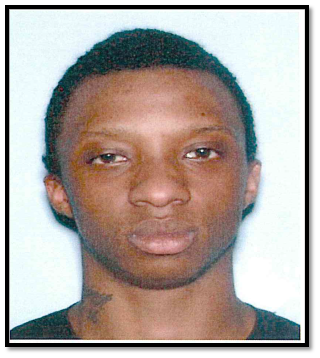 A LaGrange man has been arrested for murder after a two-year investigation into the death of a 3-year-old child, according to information from the Hogansville Police Department.

Dexter Elexander Parks, 24, was arrested Friday and charged with felony murder, second-degree murder and first-degree cruelty to children. The child, JaReginal Harris, was taken to WellStar West Georgia Medical Center unresponsive on May 6, 2017, just before 9:30 a.m.

According to Troup County Coroner Jeff Cook, the cause of death was a traumatic head injury.

Keshuna Harris, 24, was arrested on Monday with the same charges after arrest warrants were issued June 14 for Harris and Parks.