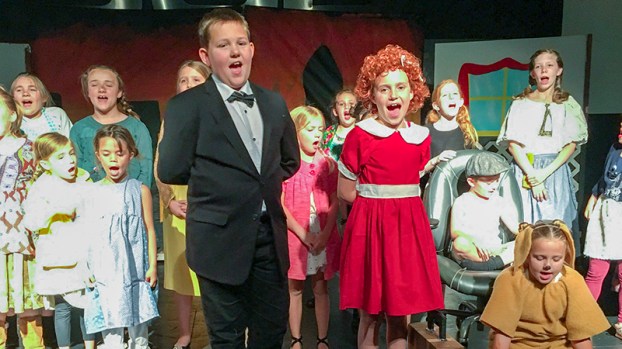 Performing to a sold-out crowd, over 20 campers performed favorites such as “It’s a Hard-Knock Life” and “Tomorrow.”

In one week campers learned nine songs and dances, made new friends and learned theater techniques such as projection, enunciation, “cheating-out,” being quiet off-stage and staying in character.

The camp was directed by Noelle Reed with musical direction by Becky Grabowski and choreography by Shelby Warren.

The mission of Heart2Heart Family Enrichment Center has expanded since Tamala Hardnett first came up with the idea of a... read more