LPD looks for suspect who fired into vehicle on Lanett Avenue 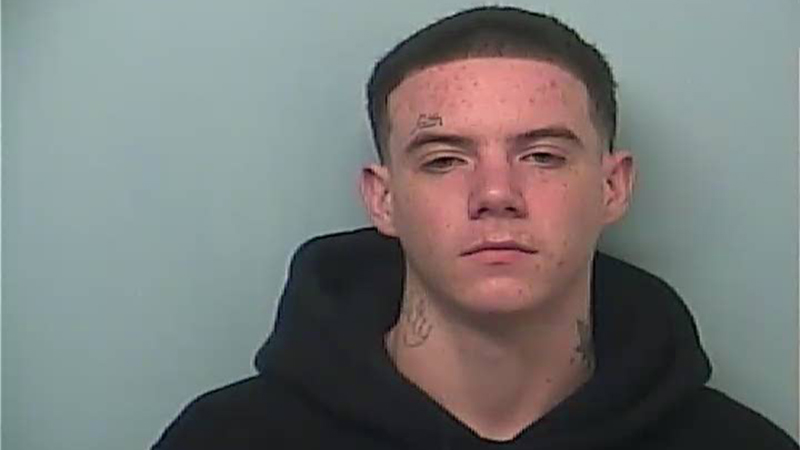 The LaGrange Police Department is looking for a man who allegedly fired multiple rounds into a vehicle on Lanett Avenue.

The LPD responded to a call of shots fired on Thursday around 6:40 p.m. and officers met with two victims, who reported a white male with multiple tattoos had fired into the 2017 Honda Accord they were driving. The victims said they had stopped to intervene in an altercation the suspect was having with a female. After firing shots, the suspect fled the scene in a gray Ford Mustang, according to the police report.

The Mustang was recovered on Cooley Road, but Tarwater was not with the vehicle.