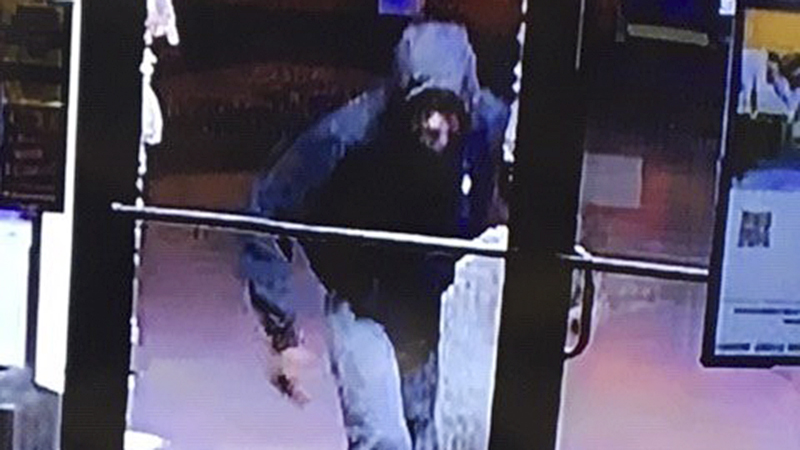 Two men took two boxes of lottery tickets from a convenience store on Bartley Road Friday morning, according to a press release from the Troup County Sheriff’s Office.

Deputies were dispatched to J&J Food Mart, located at 1231 Bartley Road, at 2:25 a.m. on Friday morning regarding an alarm activation.

The front glass door of the business was busted out when deputies arrived.

Investigators contacted the owner who was able to pull camera footage. The footage appeared to show a white Nissan Sentra occupied by two black males pull in the parking lot. The passenger, a black male, exited the vehicle and smashed the door. He then entered the location and took two boxes of lottery tickets and attempted to take the cash register, according to the press release. The two then fled the location in the vehicle heading north on Whitesville Road.