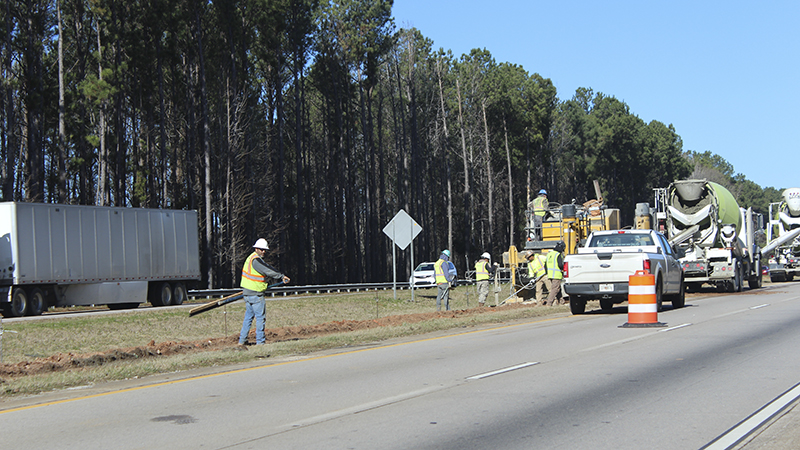 The Interstate 85 repaving project in Troup County is on schedule, but it will still be a while before drivers can expect a construction-free drive from LaGrange to West Point, according to information from the Georgia Department of Transportation.

The Georgia Department of Transportation announced on January 15 that it had awarded contracts for a number of road resurfacing projects, including one for 25.9 miles of roadway and shoulder on I-85 from the Alabama State Line to Georgia 219.

The contract was awarded to C. W. Matthews Contracting Company for $30.9 million and is expected to begin construction when the weather was warmer and drier. The repaving began in June.

“The project is moving smoothly,” said District Communications Officer Penny Brooks in an email. “The crews have finished work on the exit ramps, and have moved into the southbound lanes. They are currently working on the right-hand lane, milling the old asphalt up during the daytime hours and laying new asphalt during the overnight shift. The project is progressing as scheduled and is still expected to be completed by the end of 2019.”

According to a GDOT press release, the I-85 resurfacing project, which passes through Harris and Troup County, is the single largest investment of 16 total construction projects contracted statewide in December for a total of $79,665,278.

City may limit parking on part of Broad St. 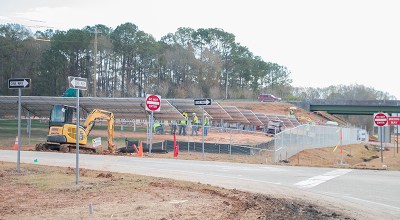 Solar project at Exit 14 making clear progress thanks to partnerships 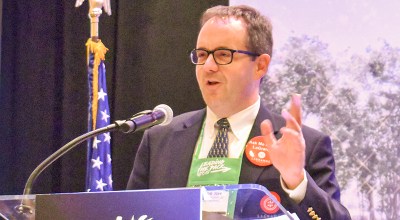 Woman killed in two-vehicle crash on I-85

Woman killed in two-vehicle crash on I-85