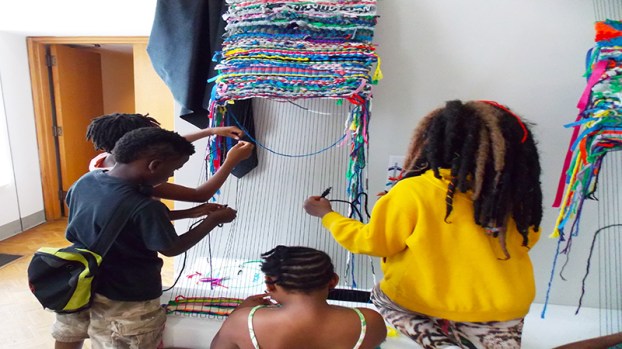 “I am pleased to announce that the LaGrange Art Museum is launching a $19,000 region-wide initiative specifically to support art instruction and educational programs,” Ault said. “This is the first time we have instituted such a campaign to offset an unexpected funding cut.”

Three gifts totaling $3,000 will jumpstart the campaign. Board members Dr. Brent Brown of Dr. Brent Brown Eye Care, Al Brannon of the Marketplace and Mary Higgins of the Higgins LaGrange Chapel Funeral Home have each pledged $1,000. In years past, LAM has received an annual donation of $44,000 from the City of LaGrange to offset the cost of utilities for its 127-year-old historic building.

The museum, along with many other not-for-profit organizations, experienced funding cuts as the LaGrange City Council requested a new set of more objective guidelines by which to make funding decisions.

“I received the official letter from the city stating that the museum would be appropriated $25,000 in its 2019-2020 budget which began July 1,” said Laura Jennings, executive director. “Our board members greatly respect the challenges our city leaders face in making such difficult decisions, so we are most grateful to be receiving funding at the highest level allowed under the new guidelines.”

The museum’s current budget for 2018-2019 included $44,000 in revenue from the city. It will now have to divert some of the funds used for art instruction and other educational programs toward payment of its utilities.

“We really need our art-loving supporters to make this a successful mini-campaign. The last thing we want is to make programming cuts that will negatively impact the education of the community,” Ault said.

Donors will be able to give online at Lagrangeartmuseum.org.

The Georgia Radio Hall of Fame has moved into a new building on Lincoln Street and is open for business... read more