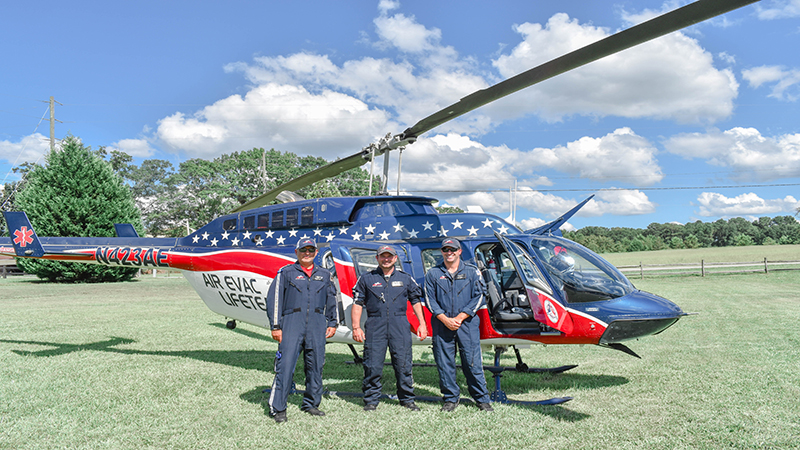 Oakside Baptist Church held a special church service Sunday afternoon for first responders from across Troup County and beyond, as a way to say ‘thank you’ for their work in the community. The service was the first of its kind, however Oakside pastor Tim Tidwell hoped the evening will serve as the beginning of a new tradition.

“This is the first time we’ve done this,” Tidwell said. “This has been our dream for six years, to do a big, full first responders day. This is the first one, but I hope it will be the first of many. The phrase I’ve used is ‘you guys serve us 365 days a year, we want to serve you this one day for a couple hours.’”

“I appreciate this, because they’re recognizing the men and women who are willing to lay down their life every day to serve our communities,” Troup County Sheriff James Woodruff said. “That’s not just law enforcement, but firemen, EMT’s, etc. Those people come to work every day willing to make the ultimate sacrifice if need be. For Oakside to step forward and coordinate this, we certainly appreciate it.”

The afternoon also featured a message from former Atlanta Fire Chief Kelvin Cochran. Cochran was the first African-American fire chief in Shreveport, La. And assisted the New Orleans Fire Department in the aftermath of Hurricane Katrina in 2005 prior to his time in Atlanta. He was also the subject of a prolonged legal dispute with the City of Atlanta after he was first suspended in 2014, then subsequently terminated in 2015 after self-publishing and distributing a book entitled ‘Who Told You That You Were Naked?’ which espoused his religious beliefs. Cochran eventually settled with the city for $1.2 million in October of 2018.

The event ended with door prizes and more fellowship amongst the gathered law enforcement agencies.