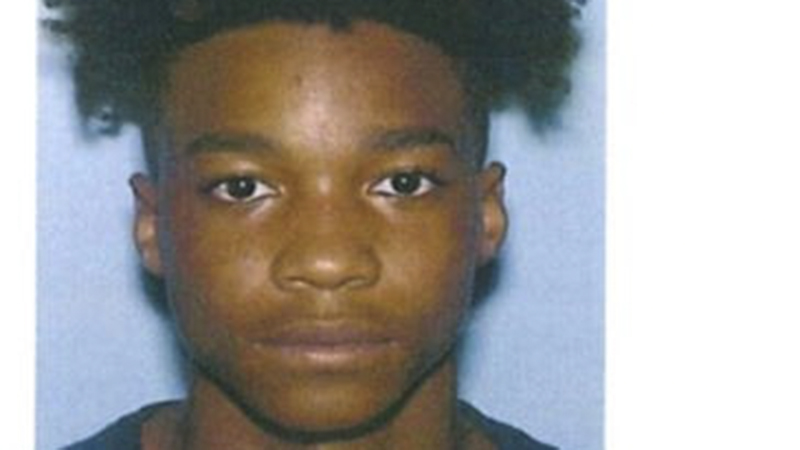 Two men have been arrested and a third is on the run after allegedly being caught entering automobiles Wednesday morning at Lee’s Crossing Apartments.

Christopher Williams and Jerome Flood, both of Atlanta, have been arrested and the LaGrange Police Department is still looking for Christopher Avery.

According to a press release from LPD, officers encountered a white Dodge Charger leaving the apartment area at a high speed around 2:30 a.m. Wednesday morning. Due to a rash of vehicle break-ins in the area, the LPD was surveying the area.

A vehicle pursuit ensued, and the LPD was able to end the chase using a Pursuit Intervention Technique (PIT) maneuver.

“It is basically where the front of the patrol vehicle made contact with the rear of the vehicle in pursuit and spins it out of control,” LPD detective Ley Wynne said.

Williams and Flood were arrested after fleeing on foot. Officers were not able to capture the third suspect, Christopher Avery who was the driver of the vehicle, according to Wynne.

Williams and Flood are both facing charges of entering an auto, eight counts of theft by receiving property and obstruction of an officer. Avery is facing nine charges of theft by receiving stolen property, obstruction of an officer, felony fleeing/attempting to elude officers, reckless driving, failure to maintain lane and five counts of failure to obey a traffic control device.