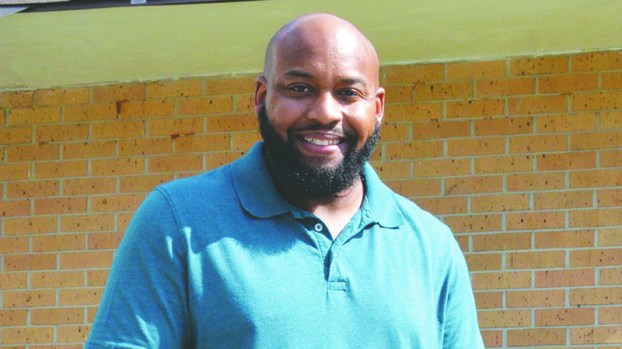 20 Under 40: Callaway graduate spreads the message of positivity

He found his calling. When Callaway High graduate Quay Boddie was a student at Shorter University, he enjoyed sharing positive messages with friends and acquaintances, and he hoped it helped brighten their day.

Six years ago, as Boddie was approaching graduation, he felt the urge to do more, to try to spread that message of positivity to a wider audience. So Boddie, while a senior at Shorter, decided to take a leap of faith and write a book, one he hoped would provide inspiration to those who read it. That book, titled “Old Soul 22,” was released five years ago, and that began a whirl-wind journey for Boddie.

Boddie, who graduated from Shorter with a degree in business administration, has since written three more books, and he has also become an in-demand motivational speaker. It all started with those uplifting messages during his college days, and Boddie couldn’t imagine this is the path his life would take.

Boddie has been joined on his life’s journey by Jerika Boddie, who became his wife earlier this year.

“I never knew that God wanted me to write a book until 2013,” Boddie said. “I used to send out text messages and emails to different people. God told me, you’re going to write a book. The next thing you know, December 19 of 2014, I released my first book.”

Boddie’s follow-up book to “Old Soul 22” was “I Am Somebody,” and he later wrote “Pocket Power” and “Coffee.”

While Boddie may have been a somewhat reluctant writer at the start, he now says “it’s a no-brainer” that this is what he’s meant to do.

Boddie was a three-sport standout at Callaway in football, basketball and baseball. Through sports, Boddie learned lessons that have helped him throughout his life.

“You get hit in the mouth, you get back up, you learn how to come from behind,” Boddie said. “It’s all these different things that translate to your life.”

Boddie went on to play football at Shorter, and while at the college in Rome he continued to mature and grow and find things out about himself, most notably that he took great joy from writing, as well as public speaking.

“In college, it was an every once in a while-type deal, but when I got out of college, that’s when it was like OK, I want to do this,” Boddie said. “I love to pour into the lives of other people what’s poured into me. So it’s been going strong since then especially since 2014. That’s really when I realized, I love this. I’m hyped, full of life. I want to bring life and energy to anybody that’s in front of me.”

— Story and Photos by Kevin Eckleberry

Alex Beall can often be found in his spacious, yet windowless, office on Whitesville Road, fielding and facilitating a litany... read more