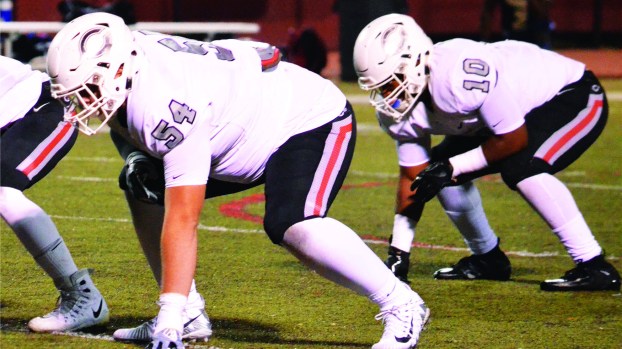 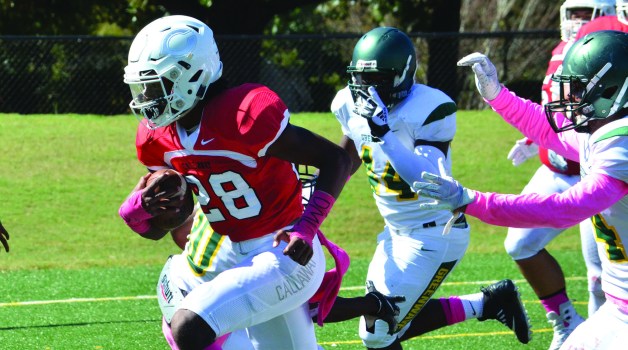 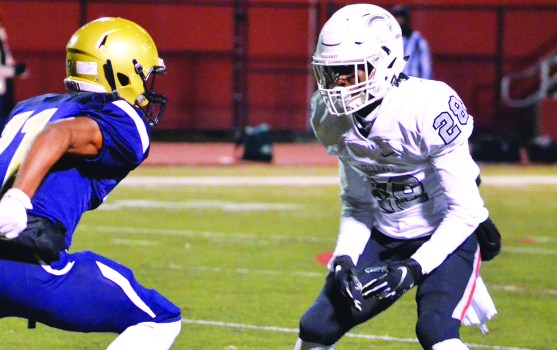 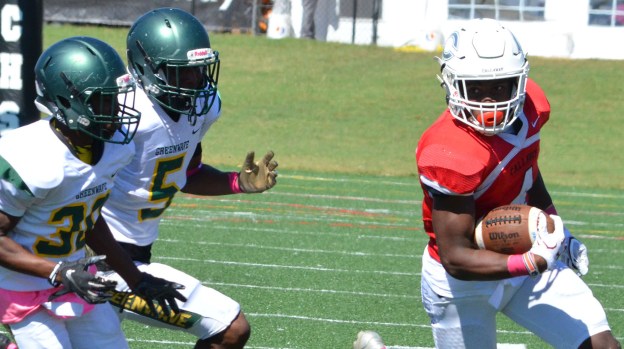 A trio of Callaway High football players have made the cut on a pair of preseason all-state teams.

Johnson will be the anchor of a new-look offensive line that lost three starters from last year’s team.

Johnson, who transferred to Callaway before the 2018 season, has committed to Auburn.

Another offensive weapon for Callaway is Freeman, who began the season at quarterback before moving to wide receiver for the regular-season finale and the playoffs.

Shephard will be a valuable defensive player as one of two returning starters on that side of the ball.

Shephard had eight interceptions last season, including one in the semifinal loss to Rockmart.

Callaway has a preseason home game against Starr’s Mill on Aug. 16.

Callaway opens the regular season at Opelika (Ala.) on Aug. 22.