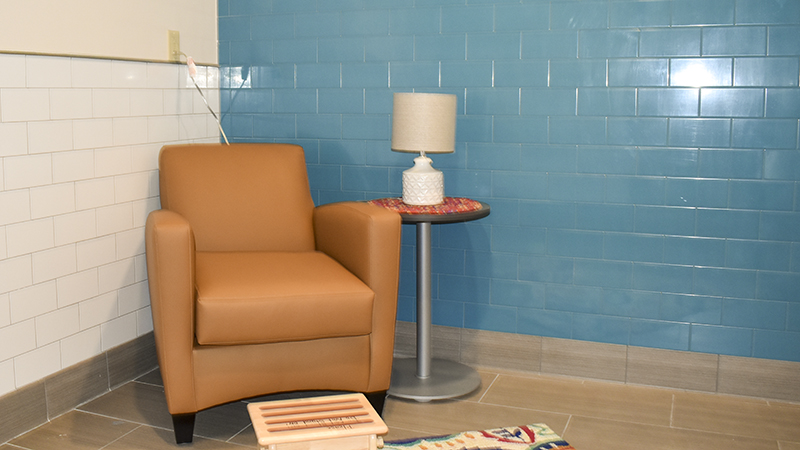 Walmart shoppers may have noticed the remodel that took place this summer at the location on New Franklin Road, but one particular change has caught the attention of nursing mothers.

According to LaGrange Walmart General Manager Raven Sartain, an executive decision by Walmart made it possible for nursing mothers to have a place to go in the stores.

Walmarts across the country are in the process of installing ‘mothers rooms in its stores. These small centers are enclosed, locked rooms that allow mothers to nurse or pump without interference.

The mothers room idea is a brand-new concept for Walmart but will soon branch out to all stores around the country as they are remodeled, according to Sartain.

“I’ve never noticed any other retailer having a designated area [for nursing],” Sartain said. “I do know of other Walmart stores having one, but not other chains.”

Lagrange’s Walmart mothers room is located in the back section of the store behind electronics.