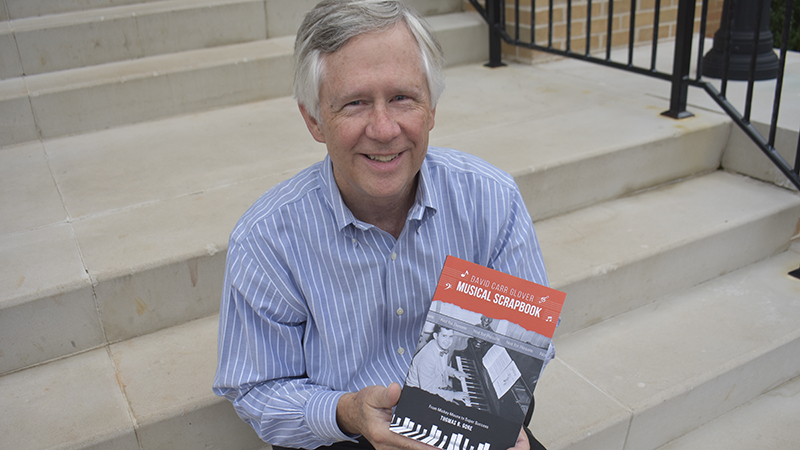 LaGrange City Council Member Tom Gore recently published a book, according to a press release from the City of LaGrange.

“In all of the music he wrote, there was always an emphasis on fun. I really liked the music he wrote and wanted to learn more about the man behind the music,” Gore said. “Once I started looking into his background, I found everyone who knew him loved him.”

Glover was from Portsmouth, Virginia, and died in 1988. He still has relatives who live there.

Gore was able to connect with Glover’s family through a friend he met in medical school.

“The more I learned the more I wanted to know more,” Gore said. “He became really special to me because I liked his music. He just became alive to me.”

Gore’s book is available for purchase on Amazon.